On 7th September 1996, Tupac was fatally shot in a drive-by shooting in Vegas.

This image appears in the gallery:
The Complete History Of Tupac And Biggie’s Complicated Relationship 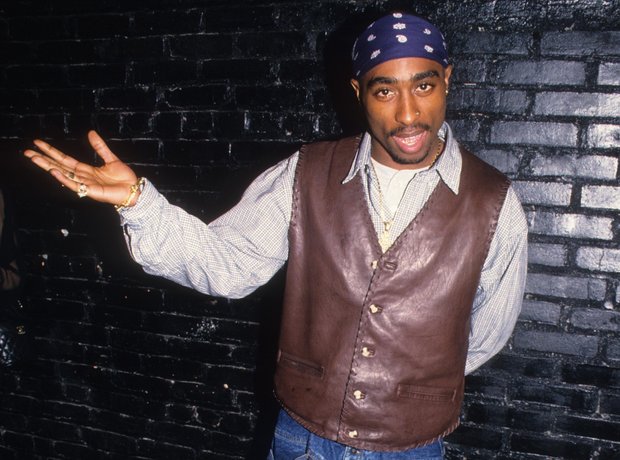 The pair never settled their notorious beef before Tupac's death. While there's no evidence that Biggie or Puffy knew about Tupac's shooting in advance, the murder has been shrouded in mystery, rumours and controversy since that fateful day.

See the full gallery: The Complete History Of Tupac And Biggie’s Complicated Relationship

29 facts you need to know about 'GOOBA' rapper Tekashi 6ix9ine

8 Brooklyn Drill rappers you need to know in 2020

54 Hip Hop tattoos that will inspire you to get inked 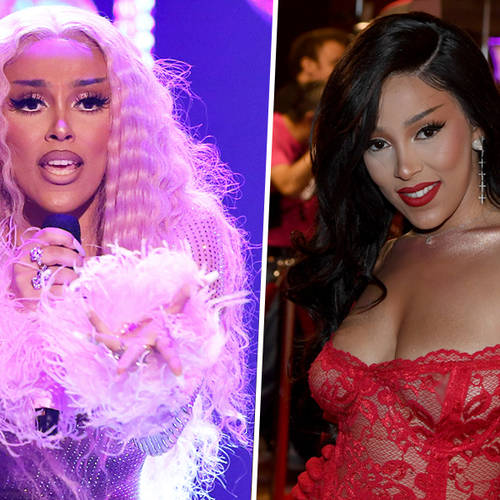 Who is Doja Cat? Real name, where she’s from and who’s she’s dating revealed