Has DaBaby been arrested?

This image appears in the gallery:
14 facts you need to know about 'Rockstar' rapper DaBaby 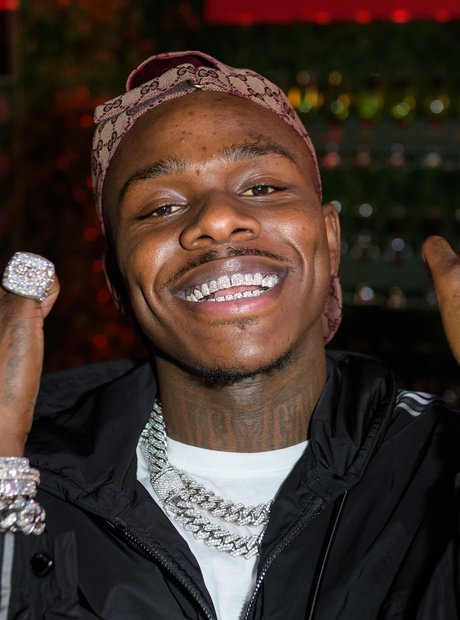 11. Has DaBaby been arrested?

In March 2019, DaBaby pleaded guilty to carrying a concealed weapon after "acting in self-defence" during his involvement with the fatal shooting of a 19-year-old man in North Carolina. In January 2020, he was detained, questioned, charged with battery and later released in Miami in connection with a robbery investigation. DaBaby and his crew reportedly jumped and robbed a music promoter who was said to have underpaid him. (Picture: Getty)

See the full gallery: 14 facts you need to know about 'Rockstar' rapper DaBaby