'Evelyn From the Internets' reacted just as any true Beyoncé fan would.

When Beyoncé visited Texas on her 'Formation' World Tour she switched the show up by pausing to shout out a well-known local.

"Evelyn From the Internets" is a YouTuber from Texas who had previously posted a video praising Beyoncé's 'Lemonade' when it first dropped. Queen Bey must have caught wind, because she played Evelyn's video on the big screen to thousands of fans. 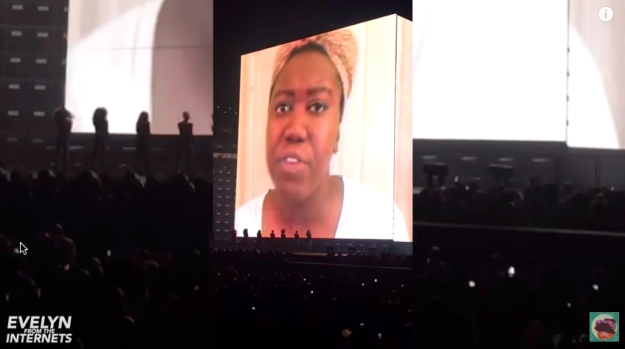 When word got back to Evelyn about what the 'Sorry' singer had done, she followed up with a hilarious reaction video that will resonate with every Beyoncé stan.

Want more stories sent straight to your phone? Download the Capital XTRA app on IOS and Android now (it's free!)