What is Roddy Ricch’s song ’The Box’ about?

This image appears in the gallery:
Roddy Ricch: 14 facts you need to know about the 'The Box' rapper 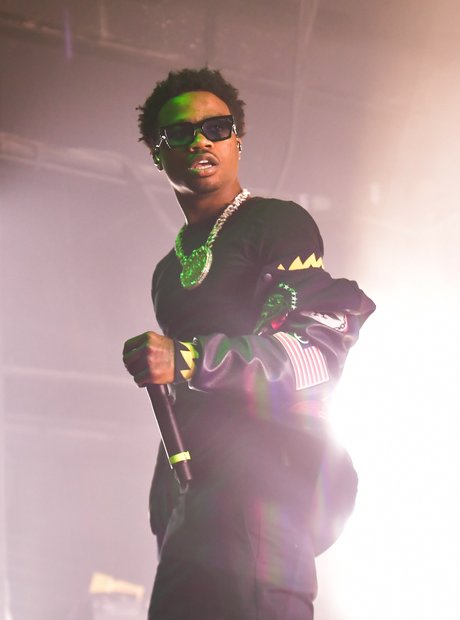 'The Box' achieved mass commercial success upon its release, and is known for its iconic 'ehh-err' squeaking sounds and Ricch's unmistakable flow. The term 'Box' could refer to a few things: it could mean jail (Ricch spent time in prison during his adolescence), a woman's genitalia, or a box for a gun or some type of weapon. (Picture: Getty)

See the full gallery: Roddy Ricch: 14 facts you need to know about the 'The Box' rapper

8 Iconic Rappers That Have Never Won A Grammy Award

Halloween costumes 2021: Your favourite celebrities looks from this year