This image appears in the gallery:
Anderson .Paak Facts: 17 Things You Need To Know About Dr Dre's Protégé 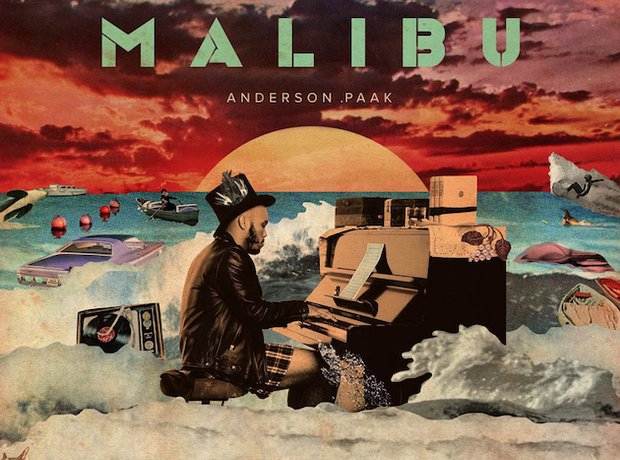 The album is hyped to be Paak’s commercial breakthrough. It features appearance’s from Schoolboy Q on the popular ‘Am I Wrong’ and The Game on ‘Room In Here’. Interestingly, ‘Compton’ track ‘Animals’ was originally going to appear on ‘Malibu,’ but Dre copped it for his own record. Picture: Instagram