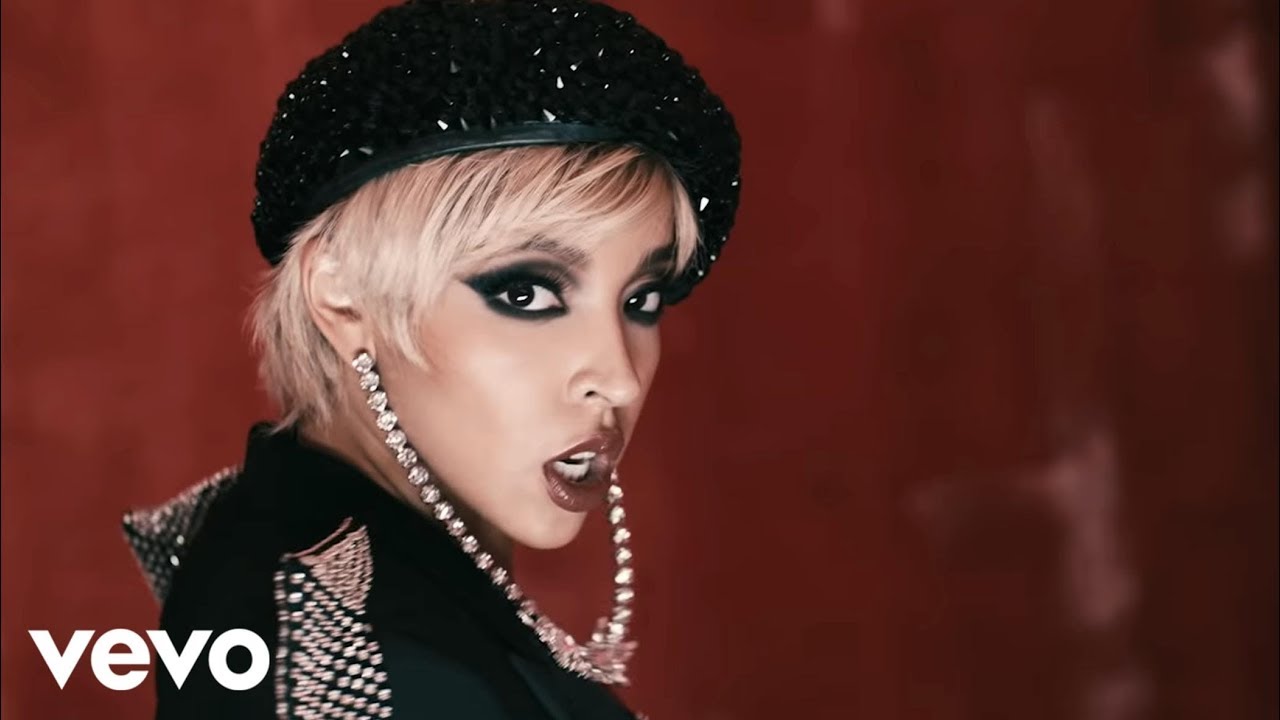 Tinashe has teamed up with Migos rapper Offset for her fiery new single, 'No Drama'.

The R&B songstress returns to the music scene with a powerful new trap-influenced bop, providing a ferocious set of visuals to match.

Oozing sass and staring into the camera, Tinashe can be seen strutting through a smoky, dimly-lit room before nailing some epic dance routines.

Offset makes an appearance during his verse, dancing alongside Tinashe in a basement with chains hanging from the ceiling.

Check out the video for 'No Drama' above.

Tinashe recently teased three upcoming new singles - 'Me So Bad', 'Faded Love' and the newly released 'No Drama', all three of which are expected to appear on her long-awaited album 'Joyride'.

And it seems like supporters of singer are seriously hyped for her new song, with many hailing it as her best release since her chart-smashing 2014 single '2 On'.

Tinashe, her team, and RCA finally got the single choice correct. No Drama is her best single choice since 2 On. She did it. pic.twitter.com/g2hqWDjSCL

no drama is EXACTLY what tinashe needed to put out. y’all better not let my sister flop out here this time akay? pic.twitter.com/Ep07HlqBag

tinashe did what she had to do with no drama pic.twitter.com/ZSUBhkL4ri

good morning to tinashe and no drama only pic.twitter.com/SLXhnUzJs9

Meanwhile, Tinashe's collaborator Offset recently found himself at the centre of online controversy after he rapped "I cannot vibe with queers" in a recent guest verse.

The rapper apologised following the backlash, while his fiancé Cardi B also responded to the drama after people began questioning their relationship.