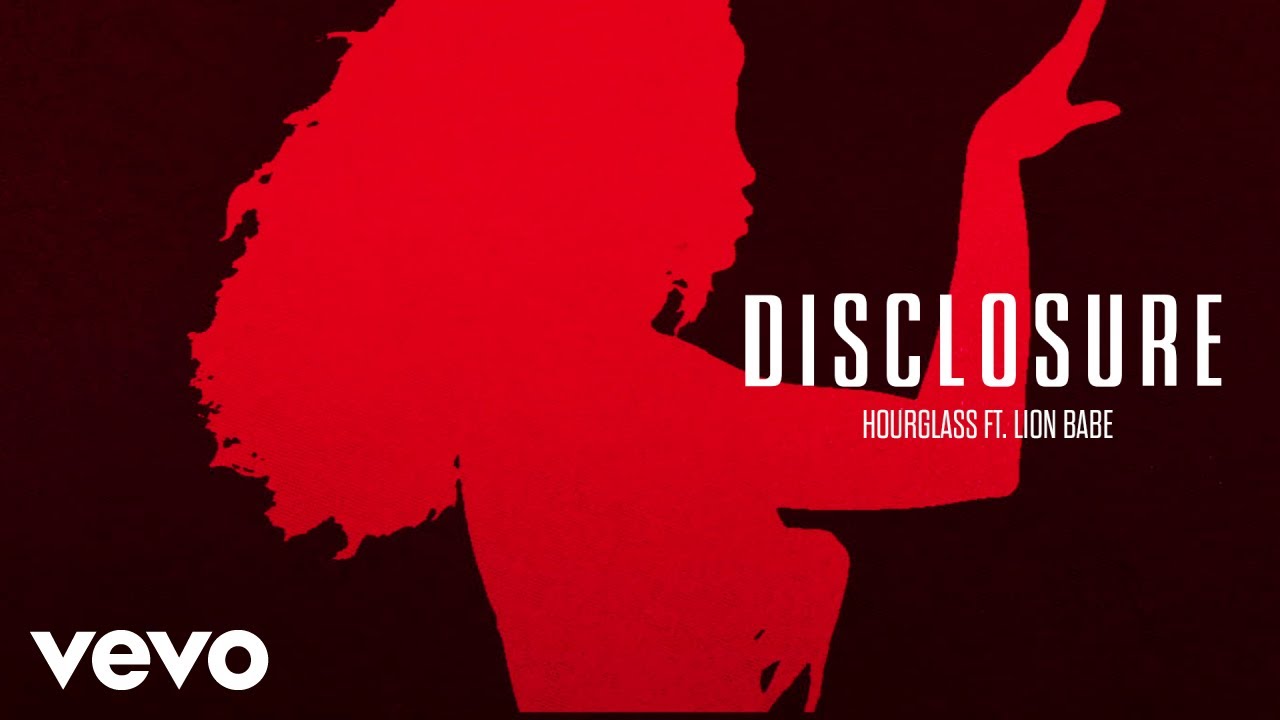 Hear the latest track to drop from 'Caracal.'

Watch the trailer for 'Caracal,' released on 25th September.