Here's everything we know so far about the Disclosure brothers' 'Settle' follow-up.

Disclosure have just dropped a pretty epic teaser trailer for their new album. Watch it here:

Does anyone have any doubts that these guy's have big ambitions now? 'Caraca' is out September 25.

Titled 'Caracal,' which is defined as a "long legged reddish brown nocturnal cat," the two brothers have confirmed the album will drop on 25th September 2015.

The news came fresh from their performance at their very own Wild Life Festival, where they performed alongside Lion Babe, Nao and Kwabs - all of whom will feature on the album. 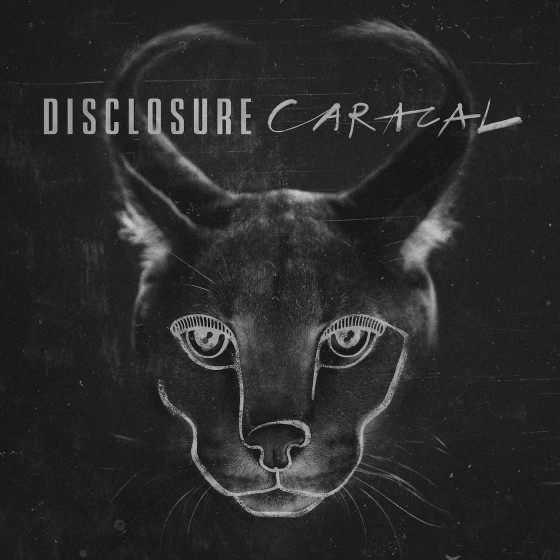 “A Caracal is an incredible wild cat that I became fascinated with while on tour last year," Howard explains. "I just love the way they look, their physical capabilities and their anonymity. It felt like a perfect fit for our Wild Life brand too, so the Caracal made perfect sense as the lead visual for the new album and over the course of recording, it also felt like a natural title for the new record too."

Last week the first single from 'Caracal,' 'Holding On' featuring Gregory Porter was unveiled, it followed a track titled 'Bang That' that was simply released to tide fans over until the album comes.

In the coming weeks the brothers are set to unveil more details around the album, including other big guest features.

Watch a teaser video for Disclosure's 'Caracal' above.