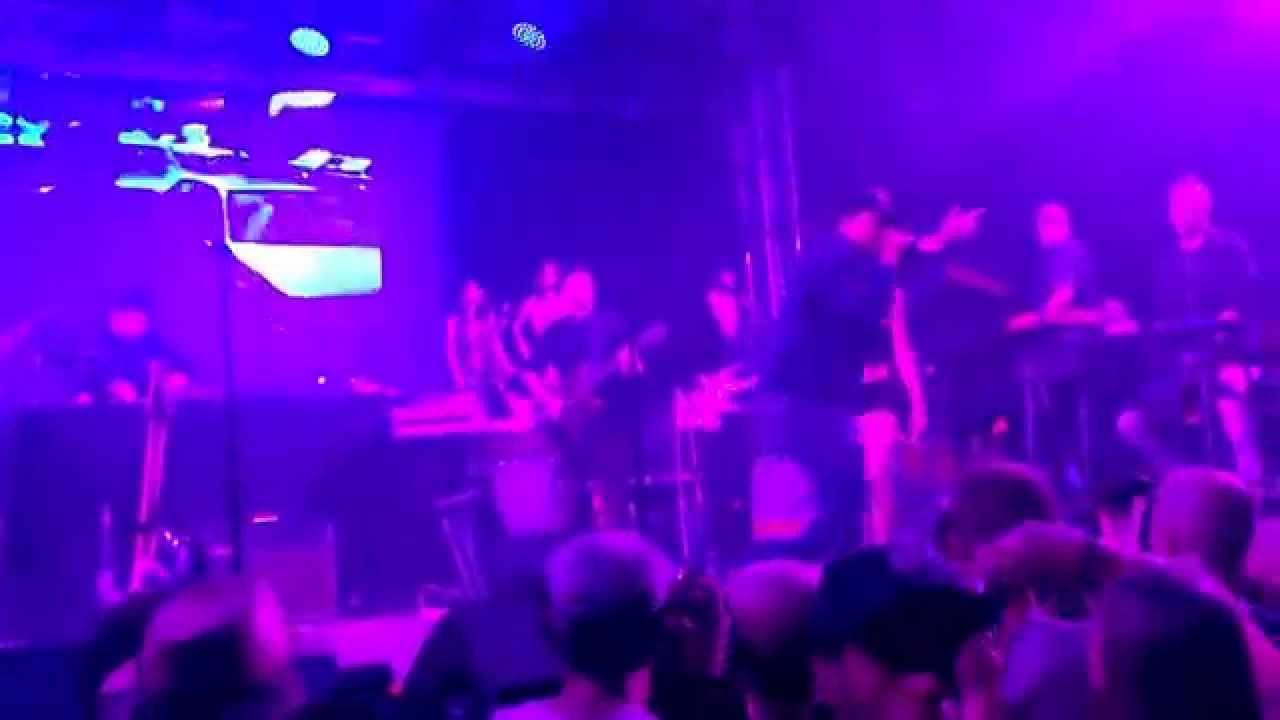 Chance the Rapper covered two hip hop classics, ‘Juicy’ and ‘Summertime’, at a US festival.

The Chicago rapper performed the much-loved Fresh Prince and Biggie songs during Bonnaroo festival’s Superjam. (Check it out above.)

A long-running tradition at the Tennessee festival, the Superjam brings together a group of artists for a one-off collaboration. This year’s event had a 'Throwback' theme and also featured covers and originals performed by SZA, Bleachers’ Jack Antonoff, and DMC of Run-DMC as well as a duet by Zach Galifianakis and ‘Mad Men’ star Jon Hamm.

Chance also made a surprise appearance, together with Kendrick Lamar, during Earth, Wind & Fire’s performance on the second day of the festival. The two freestyled together with the band providing the backing.

Watch Chance The Rapper and Kendrick Lamar join Earth, Wing And Fire to perform below:

kendrick lamar and chance the rapper join earth, wind and fire on stage at bonnaroo pic.twitter.com/NXZzGmmg7g

It’s not the first cover of a 90s TV show that Chance has performed. The theme show for children’s TV show ‘Arthur’ has become a staple of his sets.

Chance is reportedly working on a follow-up to 2013’s ‘Acid Raps’, due out later this year. He recently released an album, 'Surf', made together with The Social Experiment.