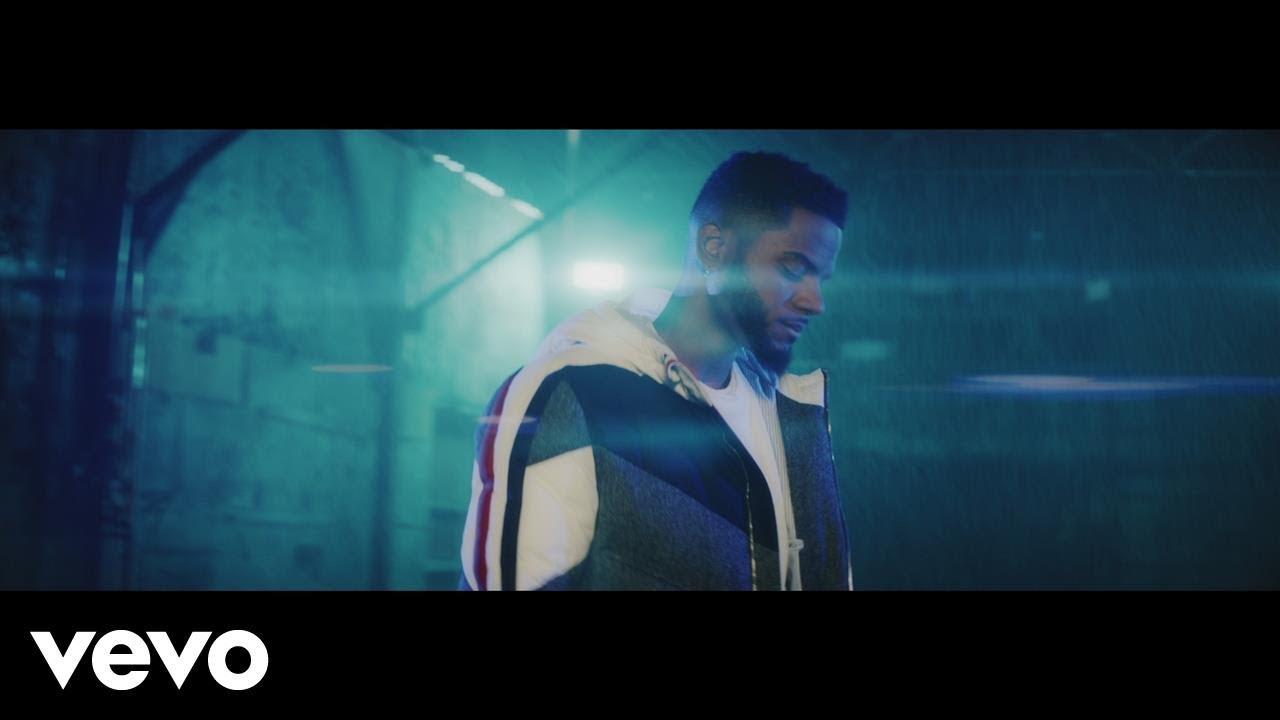 The R&B singer is getting reflective.

Fresh from the success of his summer smash collaboration 'Wild Thoughts', the R&B crooner is finding himself in a spot of relationship trouble.

The new visual sees Tiller brooding in a dimly-lit bedroom, reflecting on the excessive money-spending habits of his current love interest.

Watch the music video for 'Run Me Dry' above.

The new drop follows 'Something Tells Me' as the second single from his sophomore album 'True To Self', which was released a month early back in May.

Meanwhile, the singer is set to wrap up the first leg of his 'Set It Off' tour on 16th September in his hometown of Louisville.

Tiller will be arriving in the UK next month to kick off the U.K. and European leg of the tour with SZA as his support.