Everything you need to know about Bryson Tiller's new 'Set It Off' UK tour; The dates, the venues and when tickets go on sale!

Bryson Tiller fans get ready - it's just been announced that the 'True To Self' singer is coming to the UK for his 'Set If Off' tour in 2017.

Pen Griffey will touch down in Glasgow on 20th November 2017 to kick things off at the O2 Academy, before performing on another 4 nights across November, including two nights at London's Eventim Apollo on 27th and 28th November.

Bryson recently stopped by Capital XTRA and revealed he has unreleased songs with Drake.

UK/EUROPE! coming this Fall with @sza Tickets on sale this friday on www.trapsoul.com

Tickets go on sale from Friday 14th July at 9am from Ticketmaster. 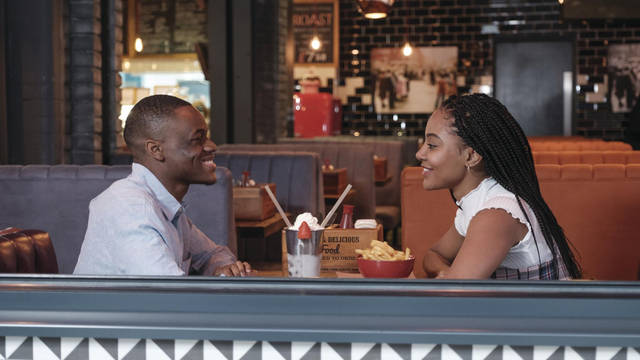 Missing the cinema? MASSIVE Cinema Shutdown is here to help. 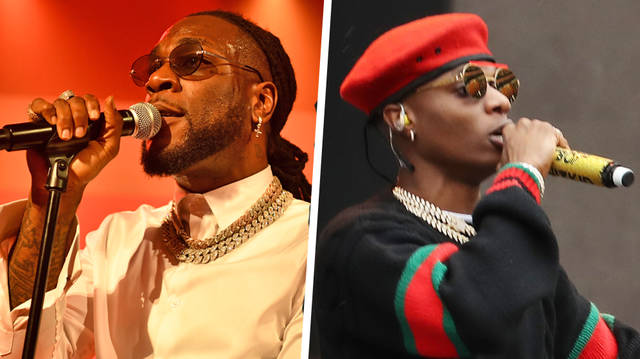 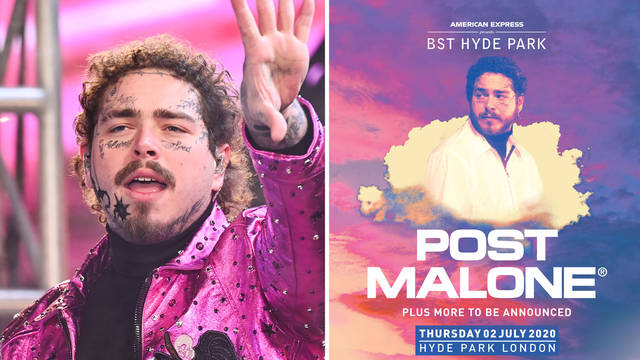 8 Brooklyn Drill rappers you need to know in 2020