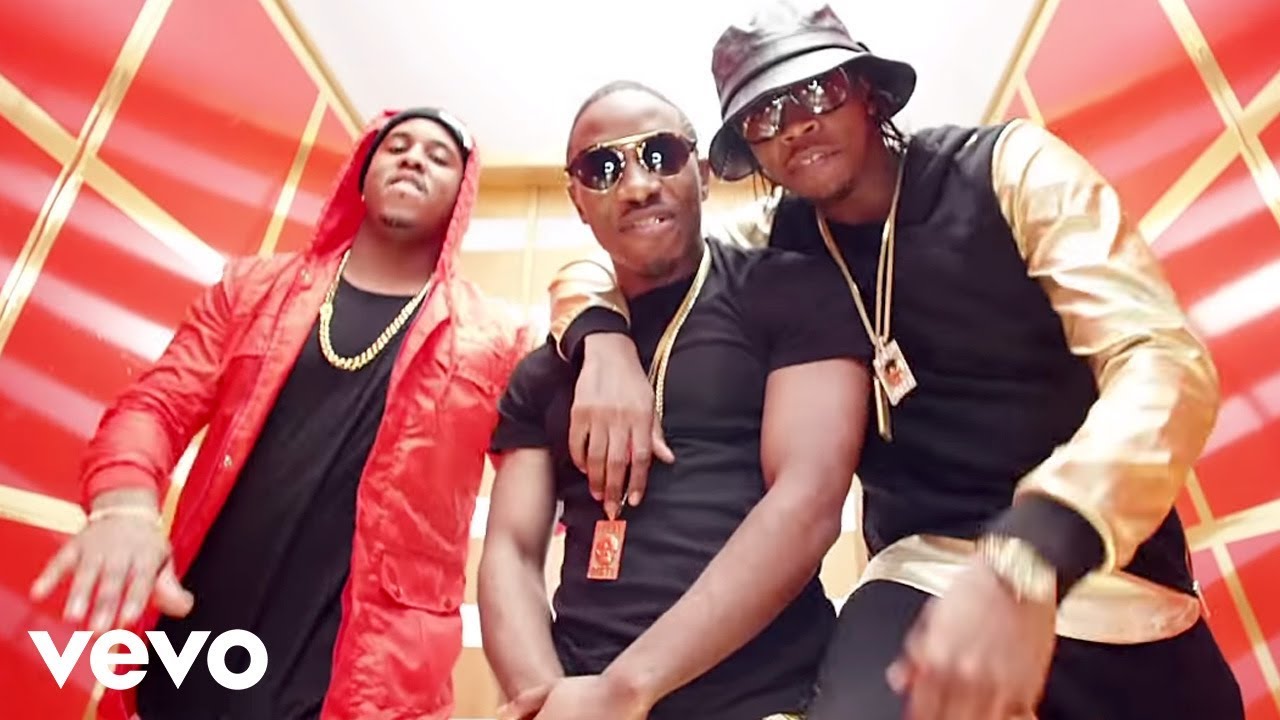 Krept And Konan have unveiled the first single from their upcoming debut album 'Long Way Home.'

Titled 'Freak Of The Week,' the track hears the two South-London rappers team up with 'Somebody' singer Jeremih as they sing about a freaky woman and name-check "Bad Girl Ri Ri."

"Say you a freak, show me how freaky/ And she got moves like bad gal Ri Ri," the duo rhyme.

Last month Krept and Konan unveiled the full tracklisting for their first studio album, due for a 6th July release. The 16-track album features collaborations with Wiz Khalifa, Ed Sheeran, Skepta, Rick Ross and believe it or not, Konan's mum!