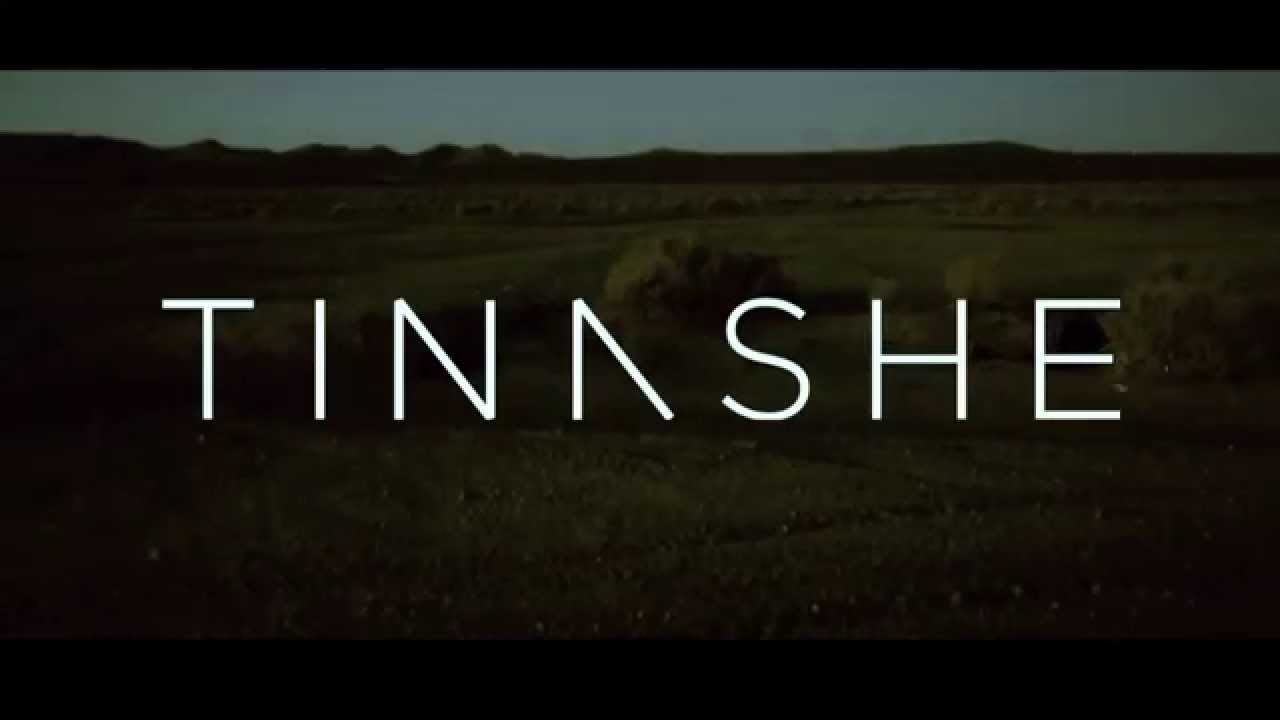 Tinashe's new album is set for a November release.

Tinashe has announced her new album ‘Joyride’, which will follow up her 2014 debut ‘Aquarius’.

“I always had it in the back of my head, but it started to become more and more relevant to my current state of my career,” she told Rolling Stone.

“With all this travelling I’ve done this past year and everything I’ve gone thought, it just really feels like an adventure, a journey, a ride.”

Tinashe has been in the studio with a number of big producers including Dr. Luke, Max Martin, and Boi-1da, who produced her first single ‘Party Favors’.

“Party Favors is one of my favourites,” she said.

“That will be the first song that we will drop within the next week or so, and it’ll be the first taste of the album everyone will get which is exciting. It’s a very in-your-face first impression.”

Tinashe has described her new album, which is out in November, as “inspiring, exciting, dangerous, adventurous, explosive!”

Meanwhile, the '2 On' singer recently announced the end of her 'Aquarius' album run with a 6-minute-video for her songs 'Bet' and 'Feels Like Vegas'.