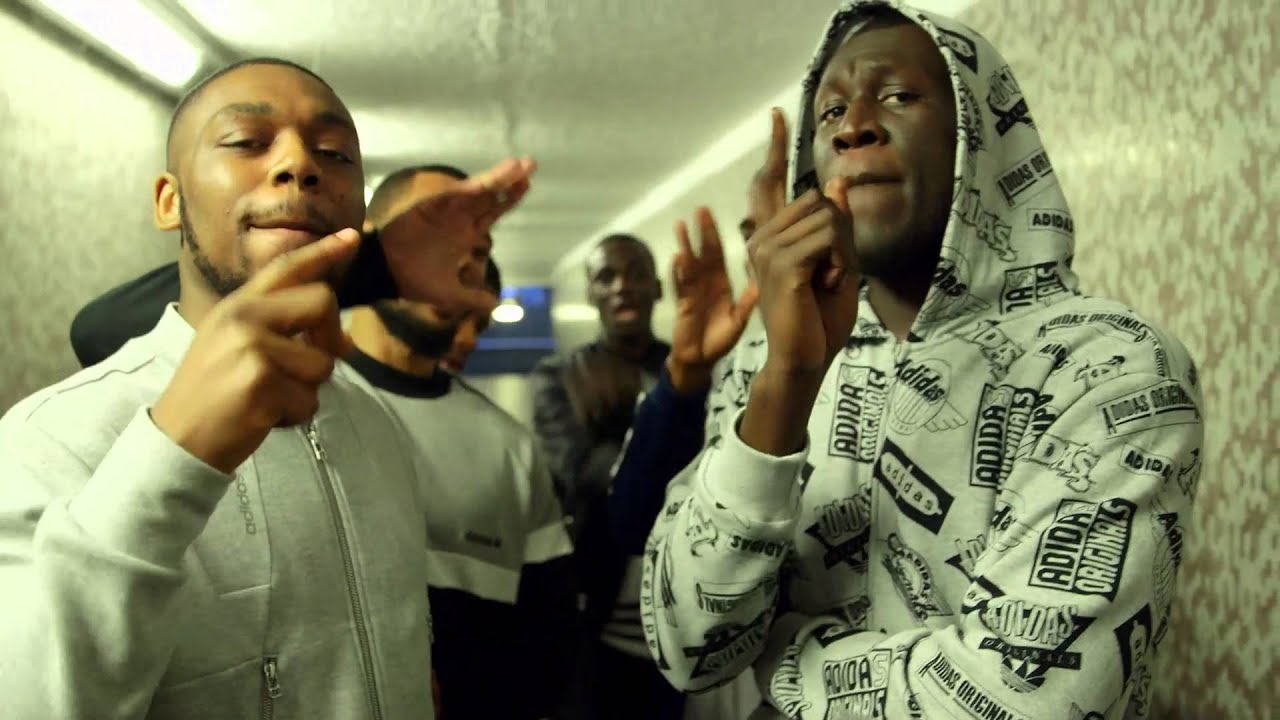 Stormy goes in on his latest freestyle.

Stormzy has released a new freestyle called ‘Nigo Duppy’ in honour of being involved in a new collaboration between adidas originals and designer NIGO.

“1 and a half minutes of pure skeng,” said Stormzy.

“NIGO hit me up to collaborate with him on his new line with adidas originals and we made this mini visual to accompany it.”

The 22-year-old rapper, who recently won a BET Award for Best International Act, is currently working on his debut album.

'Nigo Duppy' follows up Stormzy's recent soulful track 'You're Like' and his '10 Minutes' freestyle.

He will begin a sold-out UK tour in October, taking in a number of venues including London’s KOKO on 29th October.