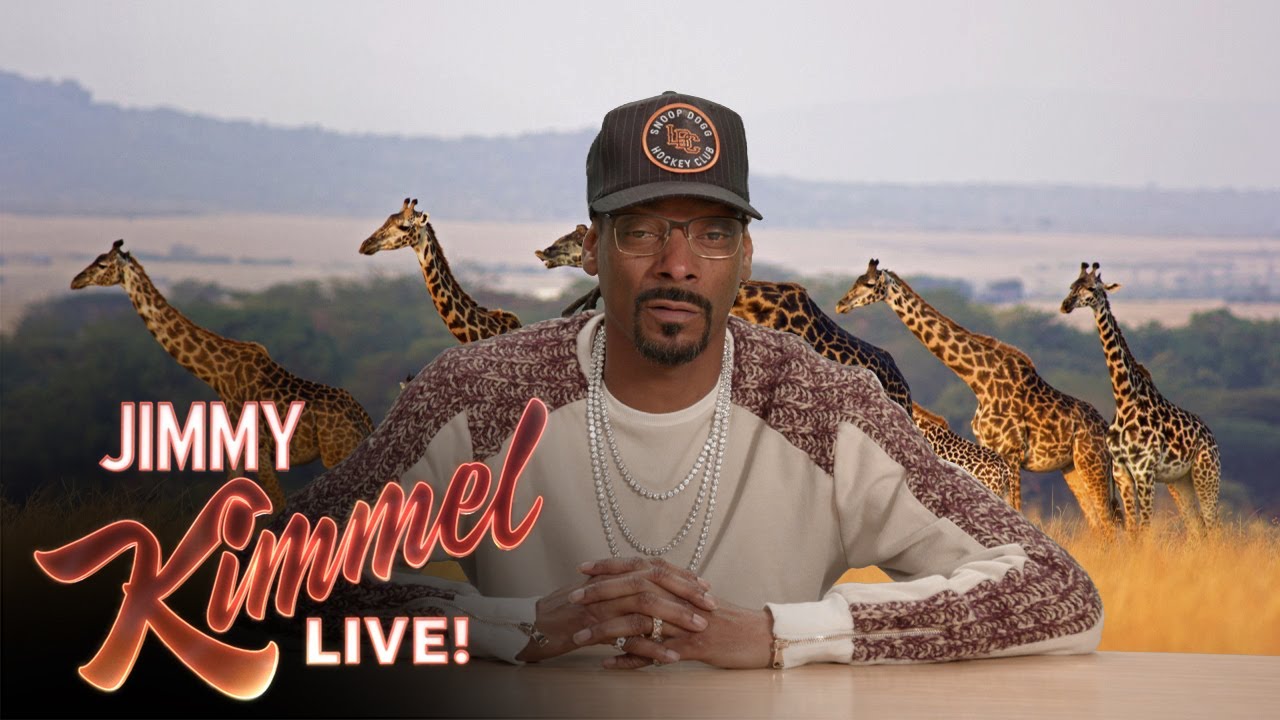 Fans of David Attenborough’s popular documentary series will remember an intense chase-scene involving a lizard and a snake.

Snoop has now narrated the moment in his own amazing way.

At one point he hilariously compares the scene to ‘his homeboys when they’re running from the police’.

Here’s the original scene from Planet Earth II: Islands below:

Meanwhile, Snoop Dogg recently appeared in the official music video for his TLC collaboration ‘Way Back‘.