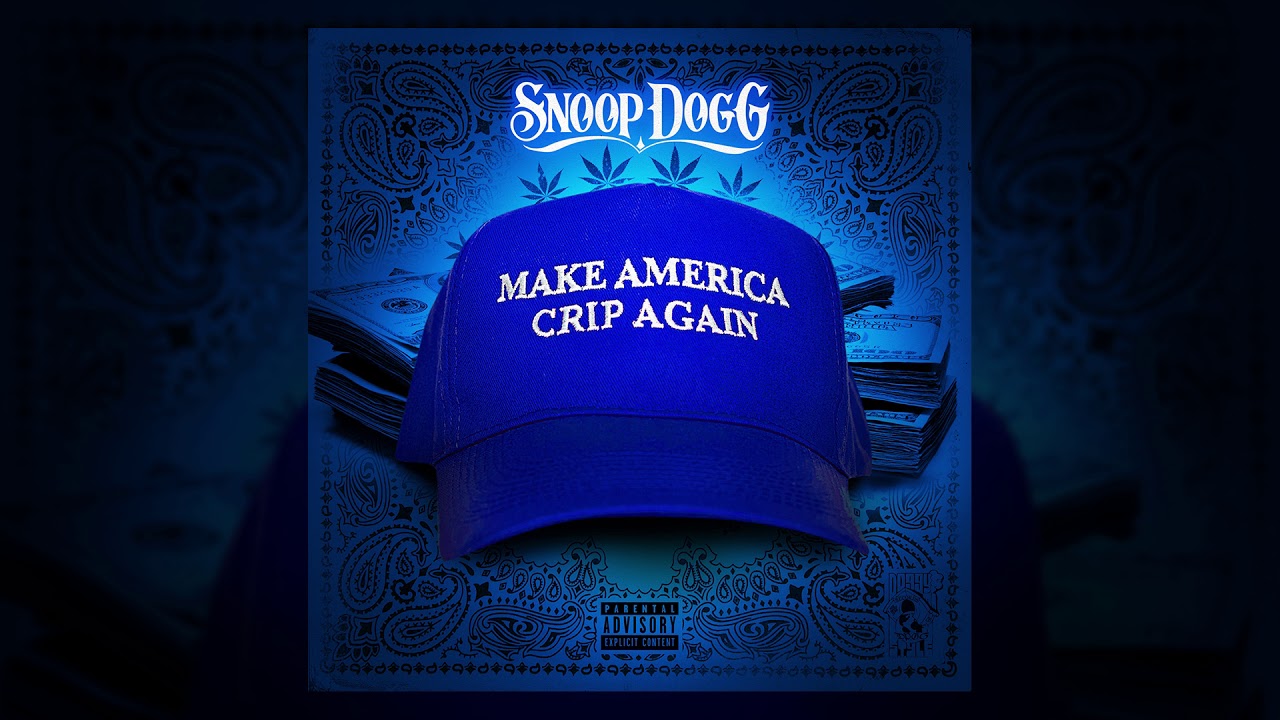 “The West Coast do the most/ Take a drag of the dope/ House party like a motherfuc*er full of my folks," raps Snoop.

Chris Brown handles the melodic chorus: “Sexy girl you came to party, you and your girlfriends, three’s company.”

Listen to the Snoop Dogg’s new single above.

The track is taken from his new album ‘Make America Crip Again’, which is set to be released on 27th October.

The project looks set to continue Snoop Dogg’s ongoing feud with Donald Trump, after he released a video appearing to shoot the US president.

Trump responded at the time via Twitter, writing: ““Can you imagine what the outcry would be if Snoop Dogg, failing career and all, had aimed and fired the gun at President Obama? Jail time!”