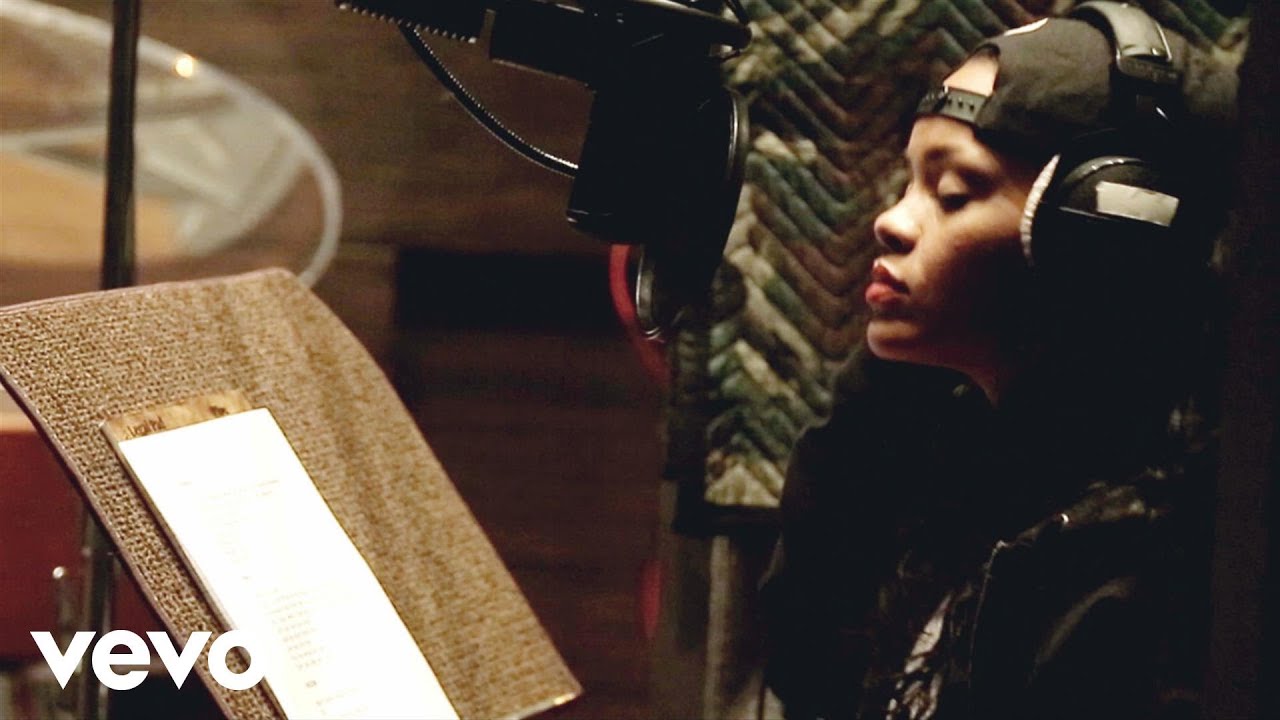 Rih Rih reveals the inspiration behind the song's hook.

Rihanna has a shared behind-the-scenes footage of the recording of her new song ‘Bitch Better Have My Money’.

The video shows Rih laying down the vocals for the hit single and dancing along to the song in the studio.

It also reveals the inspiration for the song’s hook, a phrase used in comedian Keenen Ivory Wayans’s routines, a clip of which Rihanna watches at the beginning.

‘Bitch Better Have My Money’ is the second single, following ‘FourFiveSeconds’, to come from the singer’s eight album, reportedly due for release later this year.