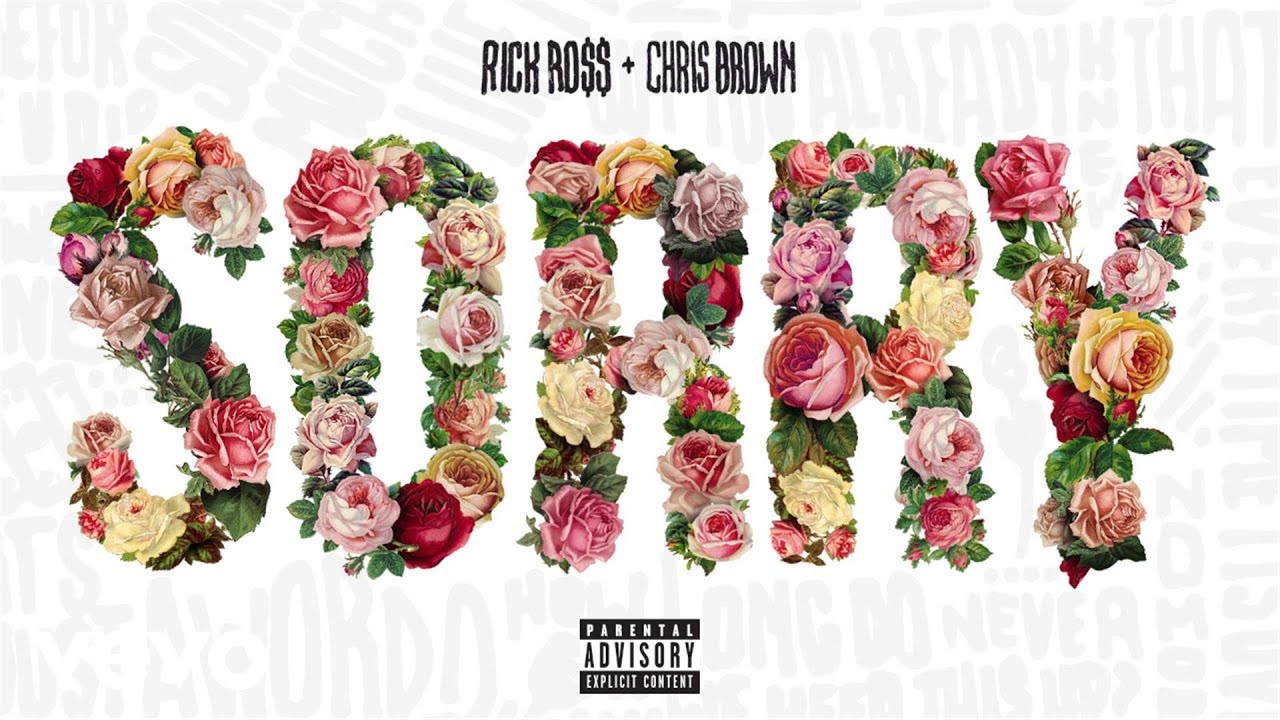 After teasing fans with his surprise mixtape ‘Black Dollar’, Rick Ross is warming up for his eighth studio album with a new single with Chris Brown called ‘Sorry’.

Rick Ross serenades a special lady over the soulful track, while Breezy provides an emotional chorus about his past relationships.

“All this time I blamed you although I know what I’m doing/ Stepping on your heart again/ Relationship ruined,” sings Brown.

Speaking about the song on Instagram, Chris said: “One of the most honest records I’ve done in a while. I appreciate ROSS for allowing me to be on record and speak from the heart”.

Meanwhile, Rihanna has openly spoken about her past relationship with Chris Brown in a new interview with Vanity Fair.

She spoke about how she tried to change him after her infamous assault and admitted she still cares for him.