Rihanna For Vanity Fair: "I Will Care About Chris Brown Until The Day I Die"

Rihanna has spoken out about her relationship with Chris Brown and why she is staying single, for now.

Rihanna has opened up about her former relationship with Chris Brown in a brand new interview.

Despite not being with Breezy since 2012, the Bajan superstar has revealed that she will always care about her ex.

The pair first broke-up in 2009 after he infamously attacked her in his Lamborghini the night before the Grammy Awards.

“I was that girl,” she told Vanity Fair. “That girl who felt that as much pain as this relationship is, maybe some people are built stronger than others.

“Maybe I’m one of those people built to handle s**t like this. Maybe I’m the person who’s almost the guardian angel to this person, to be there when they’re not strong enough, when they’re not understanding the world, when they just need someone to encourage them in a positive way and say the right thing." 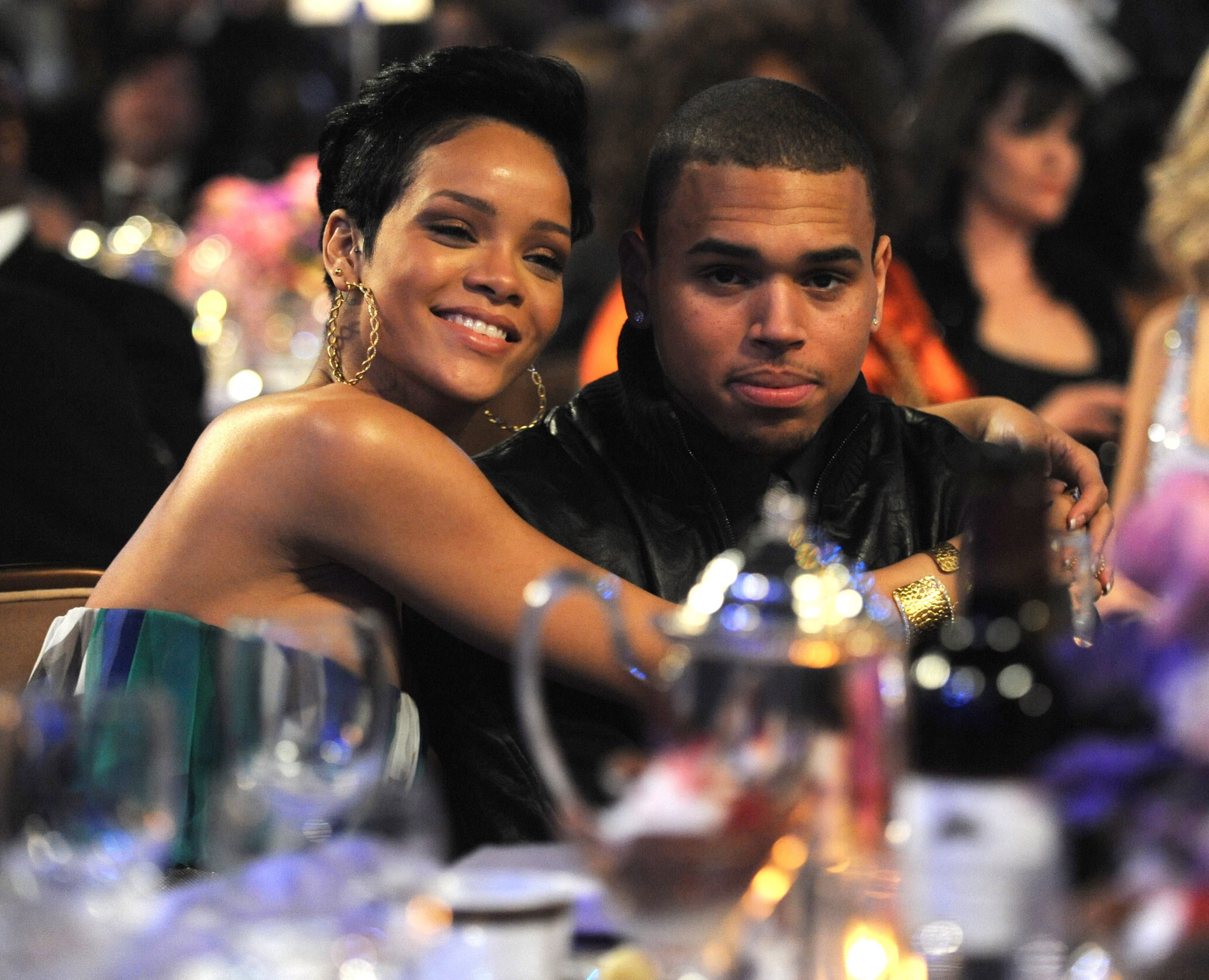 Rihanna also revealed she attempted to change Chris Brown after the incident: “I was very protective of him. I felt that people didn’t understand him. Even after … But you know, you realize after a while that in that situation you’re the enemy.

“And if you put up with it, maybe you are agreeing that you [deserve] this, and that’s when I finally had to say, ‘Uh-oh, I was stupid thinking I was built for this.’ Sometimes you just have to walk away.

“I don’t hate him. I will care about him until the day I die. We’re not friends, but it’s not like we’re enemies. We don’t have much of a relationship now.” 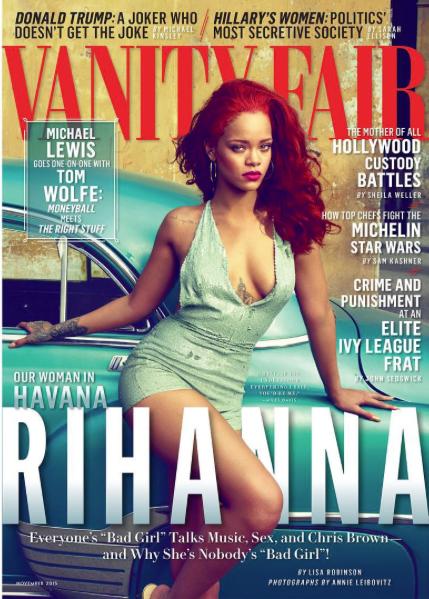 She also considers Chris Brown to be her last real boyfriend, adding that she is staying single until she meets a man that matches up to the standards she expects.

"I always see the best in people. I hope for the best, and I always look for that little bit of good, that potential, and I wait for it to blossom. You want them to feel good being a man, but now men are afraid to be men.

"They think being a real man is actually being a p***y, that if you take a chair out for a lady, or you’re nice or even affectionate to your girl in front of your boys, you’re less of a man.

"It’s so sick. They won’t be a gentleman because that makes them appear soft. That’s what we’re dealing with now, a hundred percent, and girls are settling for that, but I won’t." 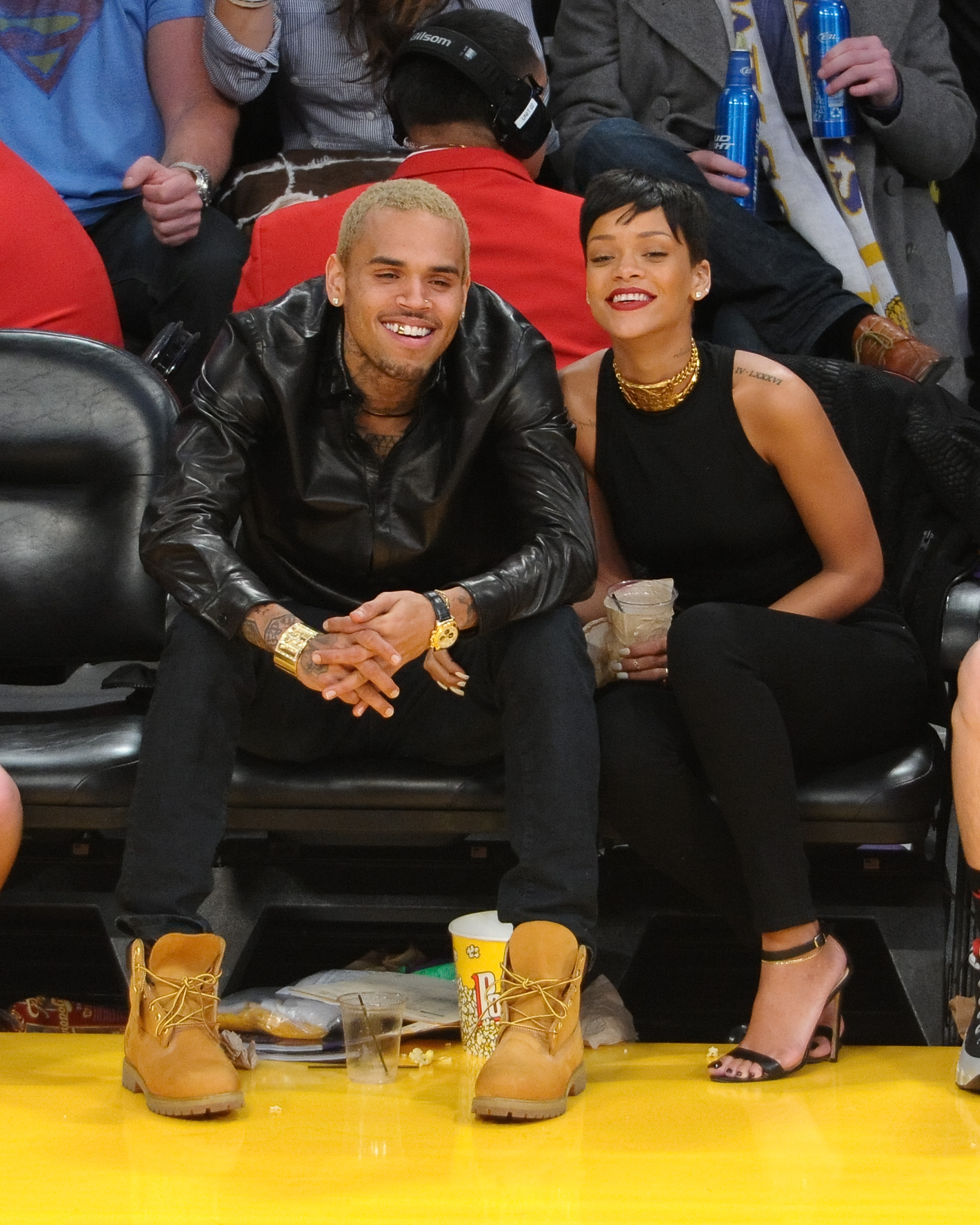 "I will wait forever if I have to… but that’s OK. You have to be screwed over enough times to know, but now I’m hoping for more than these guys can actually give.

"But what am I going to do—just find the first random cute dude for the night and then tomorrow I wake up feeling empty and hollow? I can’t do it to myself. I cannot. It has a little bit to do with fame and a lot to do with the woman that I am. And that saves me.

"It is lonely, but I have so much work to do that I get distracted. I don’t have time to be lonely. And I get fearful of relationships because I feel guilty about wanting someone to be completely faithful and loyal, when I can’t even give them 10 percent of the attention that they need. It’s just the reality of my time, my life, my schedule.

"A very extraordinary gentleman, with a lot of patience, will come along when I least expect it. Not on a white horse. Probably on a black motorcycle. And I don’t want it right now. I can’t really be everything for someone. This is my reality right now.”