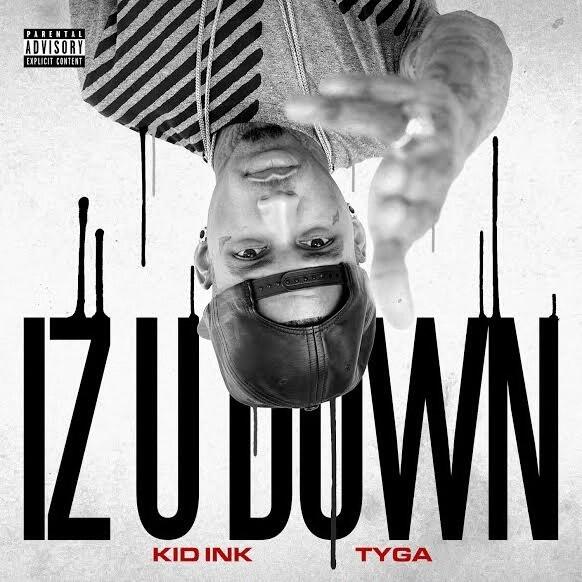 'Iz You Down,' featuring Tyga and 'No Miracles,' featuring Ellie Varner and Machine Gun Kelly will both appear on Kid Ink's debut album 'My Own Lane,' released on 7th January alongside 'Show Me' plus another unheard Breezy track.

There are also features from August Alsina, Pusha T and Maejor Ali on the 13-track album, which will be released alongside a delux version with collaborations from Meek Mill and Wale on one track – 'Bas Ass,' and A$AP Ferg on another – 'Bossin' up'.

The two tracks become available for instant download when you pre-order the new album.

Listen to 'Iz You Down' and 'No Miracles' below:

(Warning: these songs contain language that some people may find offensive.)