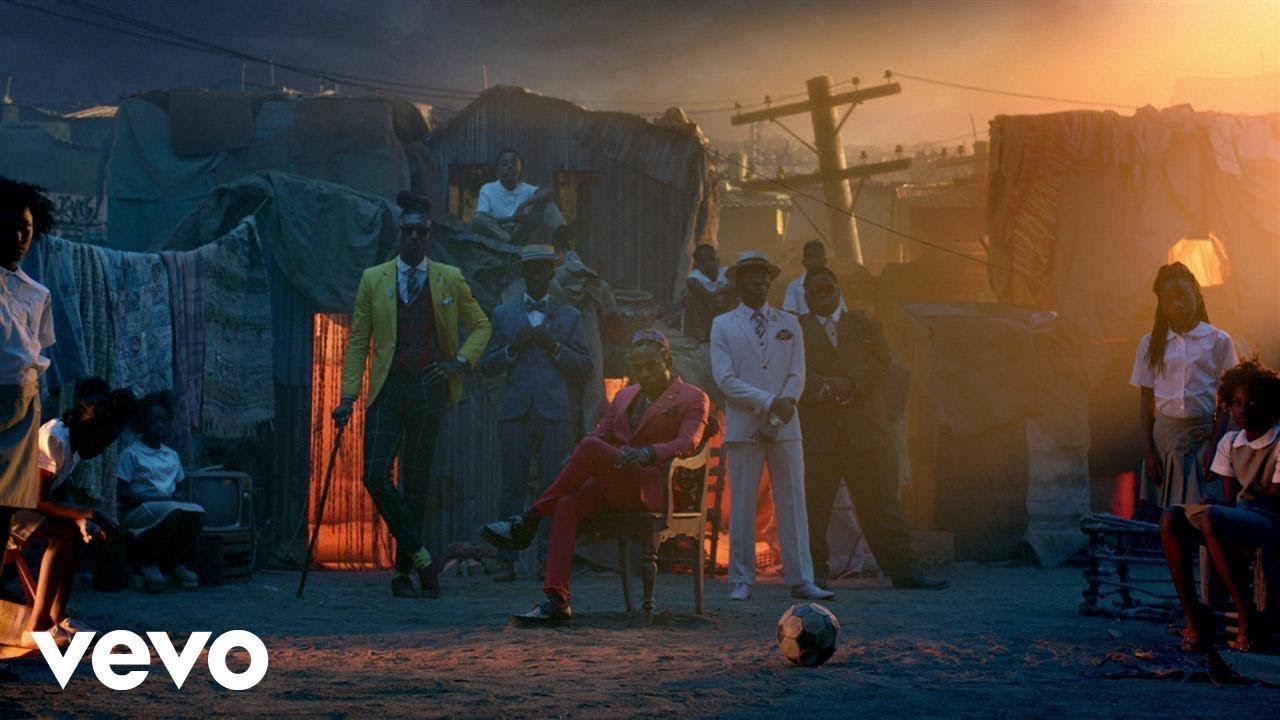 Kendrick Lamar, SZA - All The Stars

Kendrick Lamar and SZA have dropped the epic visuals for their collaboration 'All The Stars', taken from the 'Black Panther' soundtrack.

The 'DAMN.' rapper appears alongside five-time Grammy nominated newcomer SZA in the colourful, tribal-inspired video which, at one point, sees Kendrick stride amongst a group of black panthers.

R&B songstress SZA looks ethereal dressed in an array of floaty dresses as she dances through a galaxy of stars, later appearing with a star constellation of Africa scattered throughout her hair.

The video was directed by Dave Meyers and the Little Homies, the award-winning team behind Kendrick's 'HUMBLE.' and 'LOYALTY.'.

Previously released tracks from the star-studded album include Kendrick's collaboration with The Weeknd, 'Pray For Me', and ‘King’s Dead’, which features Jay Rock, Future, and James Blake.