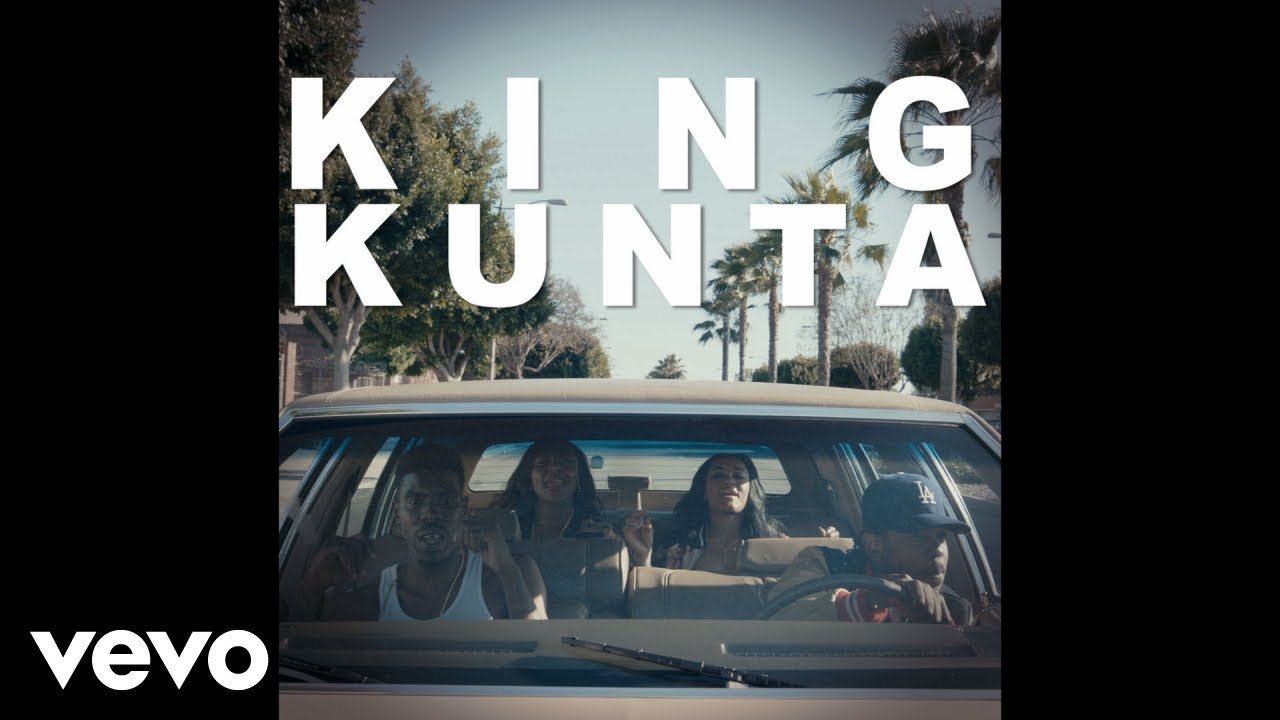 A week after footage leaked of Kendrick Lamar on the shoot for his 'King Kunta' video, the full length official video has dropped.

The four-minute clip sees Kendrick performing the song throughout different settings in his hometown of Compton.

Opening with K. Dot taking a drive around his neighbourhood, stopping at his local liquor store and eventually performing the 'To Pimp A Butterfly' track on the roof of shopping centre 'Compton Swap Meet.'

Throughout the video Kendrick is kitted out in a bomber jacket and Reebok Classics - the brand he teamed up with to perform a surprise Hollywood concert last month.

In a recent interview Kendrick Lamar revealed that 'To Pimp A Butterfly' originally had a different name, one inspired by his idol Tupac Shakur.

Watch the official video for 'King Kunta' above.