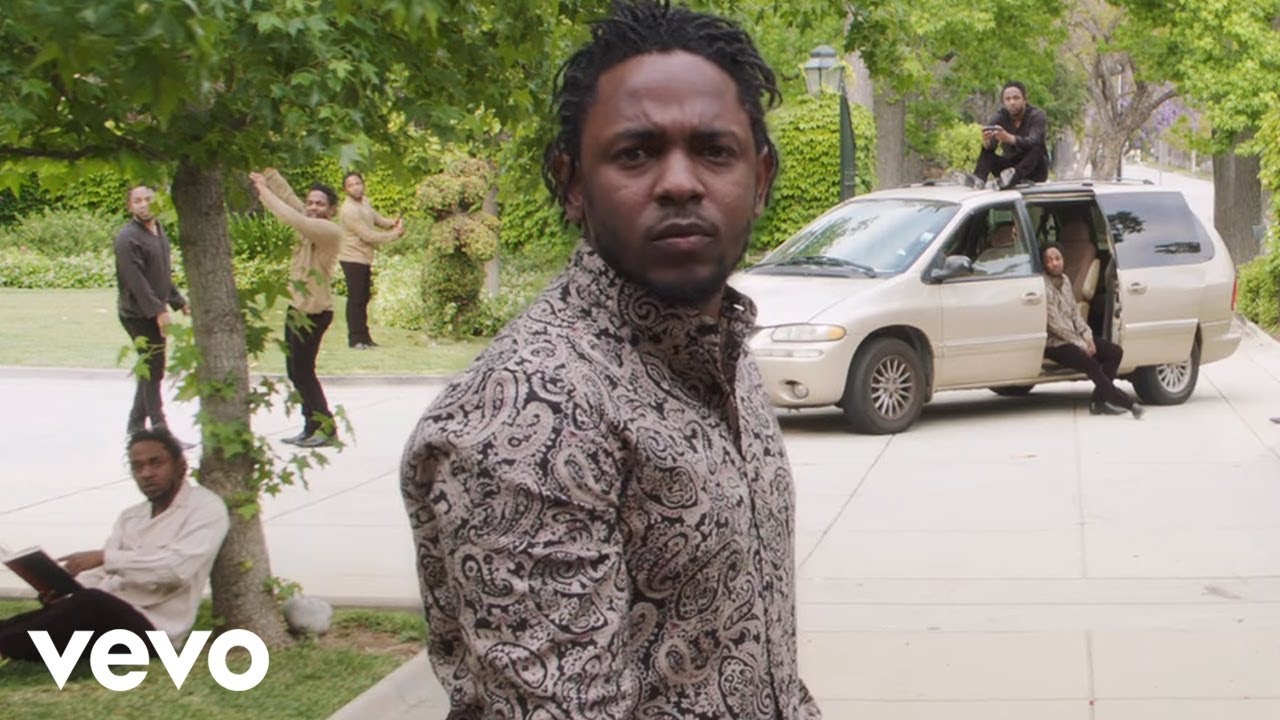 The latest video taken from ‘To Pimp A Butterfly’.

Kendrick Lamar has released the video for his ‘To Pimp A Butterfly’ track ‘For Free? (Interlude)’.

Directed by Joe Weil and the Little Homies, the video sees Kendrick chasing a woman around a stately home.

K Dot is seen wearing a variety of weird and wonderful outfits, including an Uncle Sam uniform, while lurking around the house and eventually multiplies to take over the suburbs.

It follows the release of the official music video for 'Alright', which sees Kendrick take it back to his hometown of Compton.