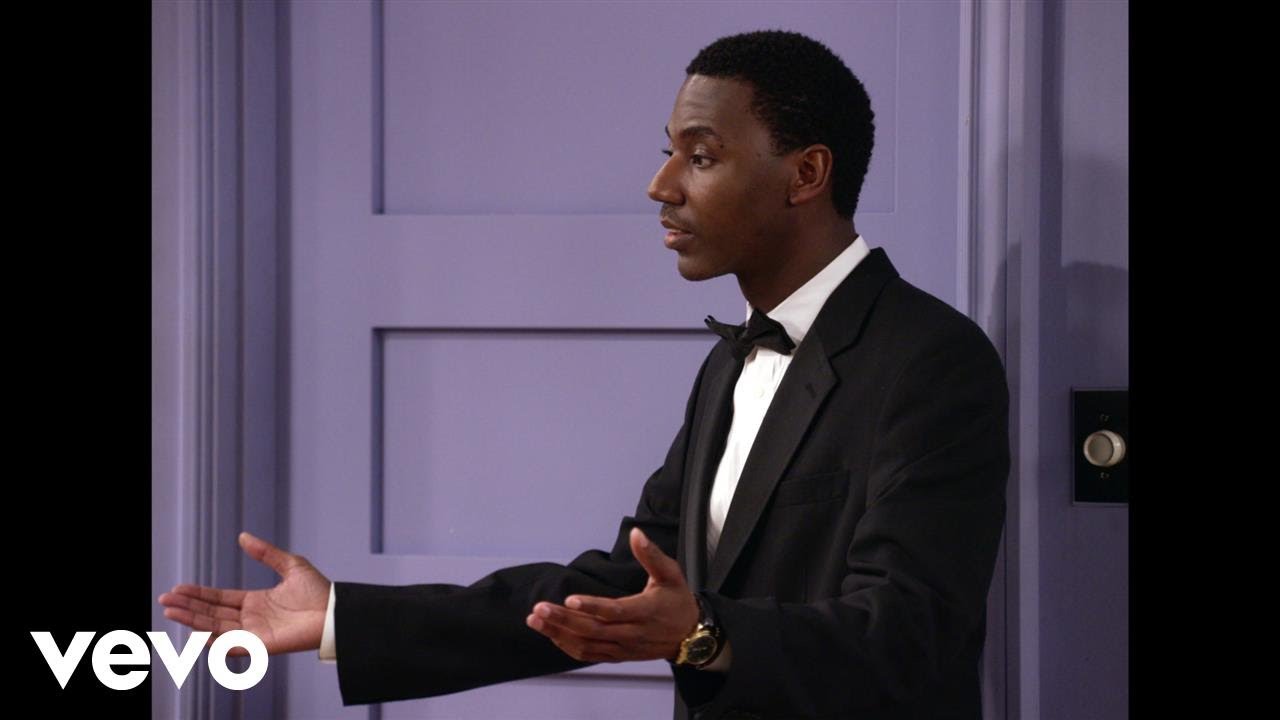 JAY-Z has brought back a 90s classic.

JAY-Z has recreated an episode of Friends with an all black cast for his official ‘Moonlight’ video.

Directed by Alan Young, the video plays tribute to the iconic 90s sitcom and also features the infamous 2017 Oscars mix-up between Moonlight and La La Land.

Meanwhile, JAY-Z will headline next week’s V Festival in the UK, alongside Stormzy, Pinks, Craig David and more.