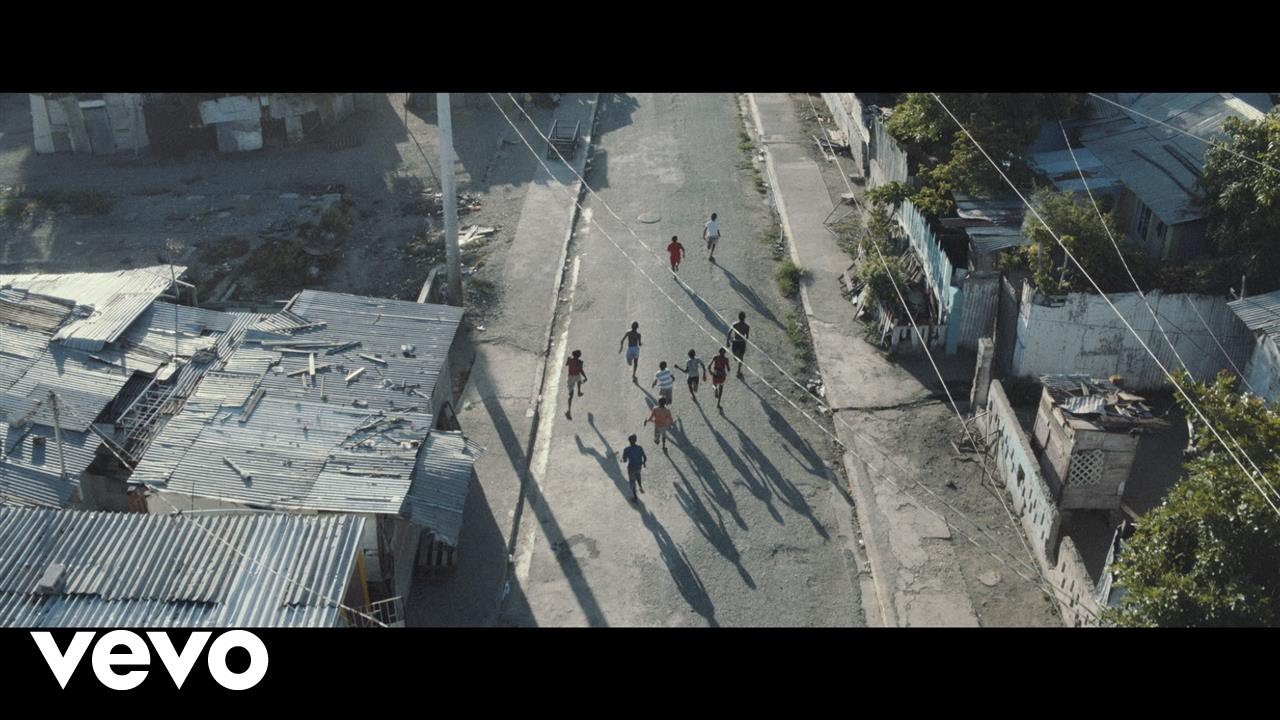 Hov heads to Jamaica for his latest visual.

A standout track from the rapper's latest album '4:44', it's accompanying visual was directed Rohan Blair-Mangat and was shot in Jamaica.

During the video for the reggae-influenced song, both Jay-Z and Marley can be heard narrating whilst touring Trenchtown and discussing the genre's history and impact on rap music.

"I just love people. Period." Jay can be heard saying as he walks side by side with friend and collaborator Marley.

The video also features Sister Nancy, who can be seen discussing her iconic song 'Bam Bam'  - the inspiration behind Jay Z's song the sample that features in it.