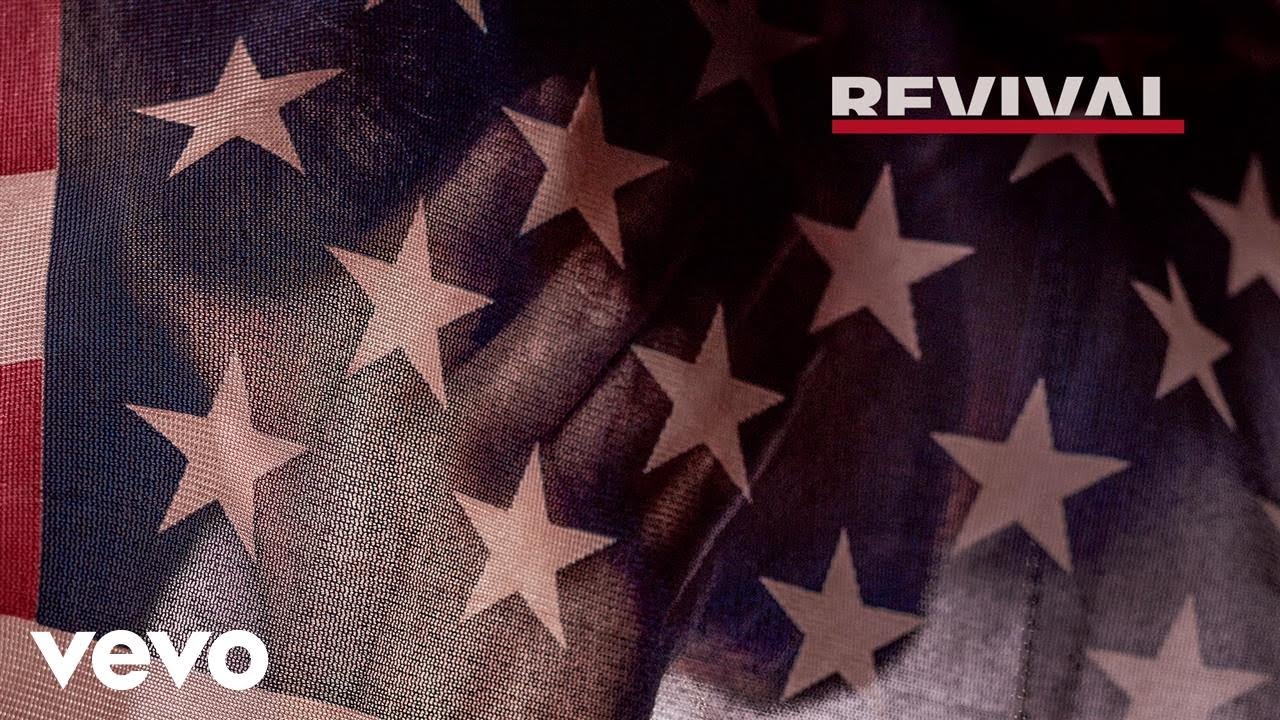 Ahead of his new album ‘Revival’, Eminem has unleashed a new single called ‘Untouchable’.

The rapper has unleashed a heavily racial and politically-charged track, filled with references to America’s racial inequality and white privilege.

“White boy, white boy / You’re untouchable,” he raps over the rock-inspired Mr Porter production. “Nobody can tell me sh*t ’cause I’m a white boy.”

He then addresses segregation and discrimination in the US and makes a reference to black-balled NFL player Colin Kaepernick.

“Throughout history, African Americans have been treated like shit and I admit, there have been times when it has been embarrassing to be a white boy,” raps Eminem.

Fans have given their opinions:

I feel bad for Eminem it's like a trend to hate on him now. Untouchable was a good song but everybody hating

Listening to Untouchable by Eminem,,using his white privilege to advocate for black lives nothing but respect for my president #revival pic.twitter.com/IRHkgcFor1

Bro, shout out to Eminem for releasing songs that talk about the mistreatment of Black people. White artists hardly/never do that. #Respect #Untouchable

Gonna go ahead and call the new #Eminem single, #Untouchable, a win. He's gonna catch some shade for being preachy, but if there is one white boy in the world who's in a place to rap about racial oppression, it's probably him.

Meanwhile, Eminem also used the opportunity to released the artwork for his highly-anticipated new album ‘Revival’.

The image features a picture of Eminem with his head in his hands, with a the US flag over the top.

Speaking to Interview Magazine, Eminem gave fans a brief insight about what to expect on ‘Revival’.

“It’s a reflection of where I’m at right now, but also I feel like what I tried to do was diversify,” he said. “I’ve tried to make a little something for everyone.”