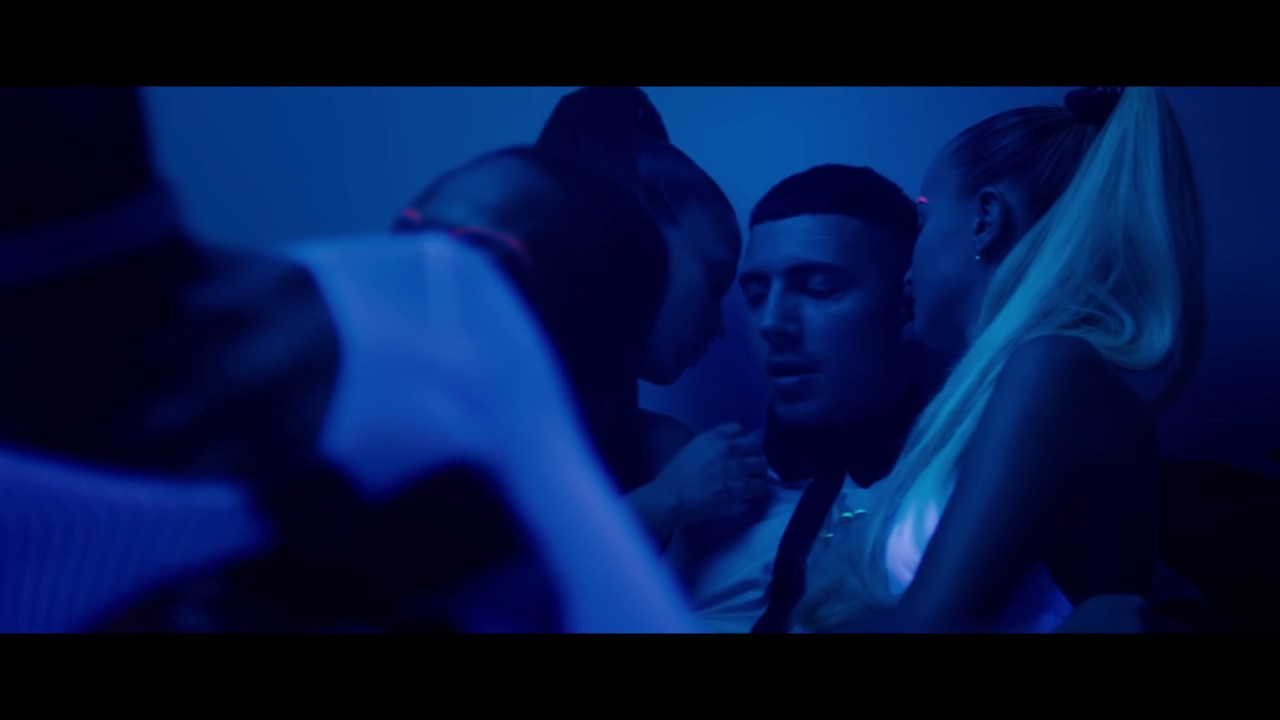 The latest video from Majid Jordan.

Majid Jordan have released the video to their new Drake-assisted single ‘My Love’.

The Common Good-directed clip shows Majid and Drizzy in a smoky shisha bar, burning money and being caressed by lots of women.

The track was originally debuted on Drake’s radio show last month but was overshadowed by the simultaneous release of the Canadian rapper’s ‘Energy’ video, as well as his Meek Mill diss tracks ‘Charged Up’ and ‘Back To Back’.