Dr Dre's Next Album Will Not Be Called 'Detox' 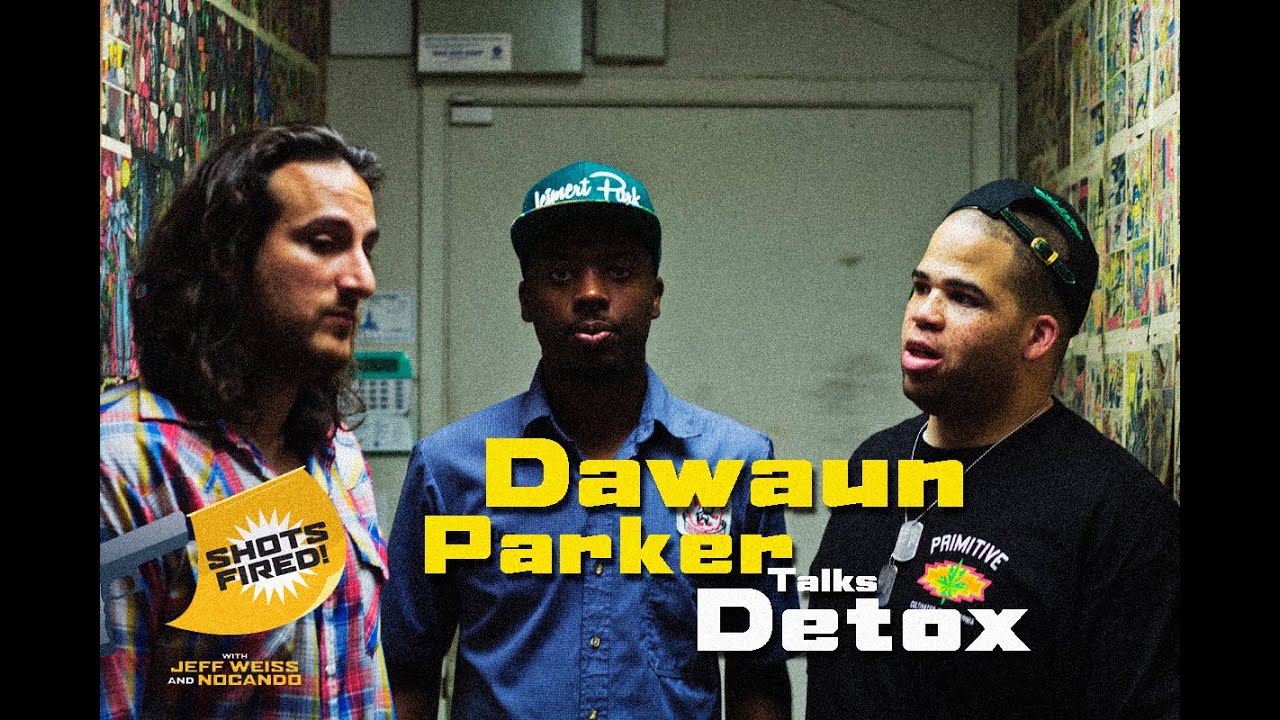 The world has been waiting a long time for Dr Dre's next studio album 'Detox', and it looks like it will be waiting forever, as Aftermath producer Dawaun Parker has revealed that Dre scrapped the titled 'Detox' a long time ago.

"The album he's working with is not called 'Detox', he [Dre] scrapped the titled a couple of years ago and came up with another title" Parker told Shots Fired.

"I won't say what the title is cause I haven't seen that online or anything yet'.

So what will Dre's next album be called, and more importantly, when can we expect it to drop?