This image appears in the gallery:
Dr Dre facts: 52 things you forgot about Dre 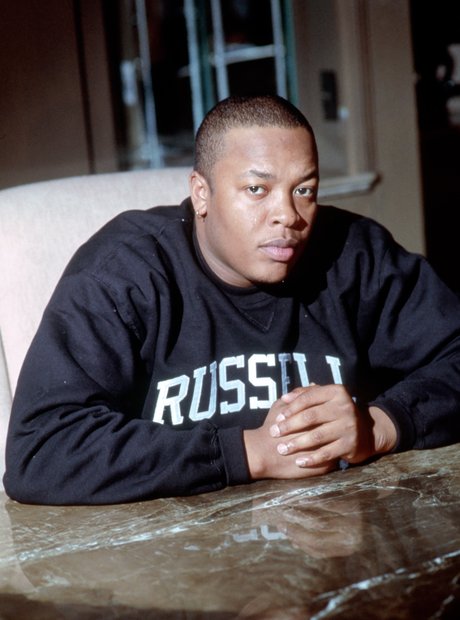 In 2001, Dr. Dre earned a total of about US $52 million from selling part of his share of Aftermath Entertainment to Interscope Records and his production of such hit songs that year as "Family Affair" by Mary J. Blige. The sum made him the second highest paid artist of that year