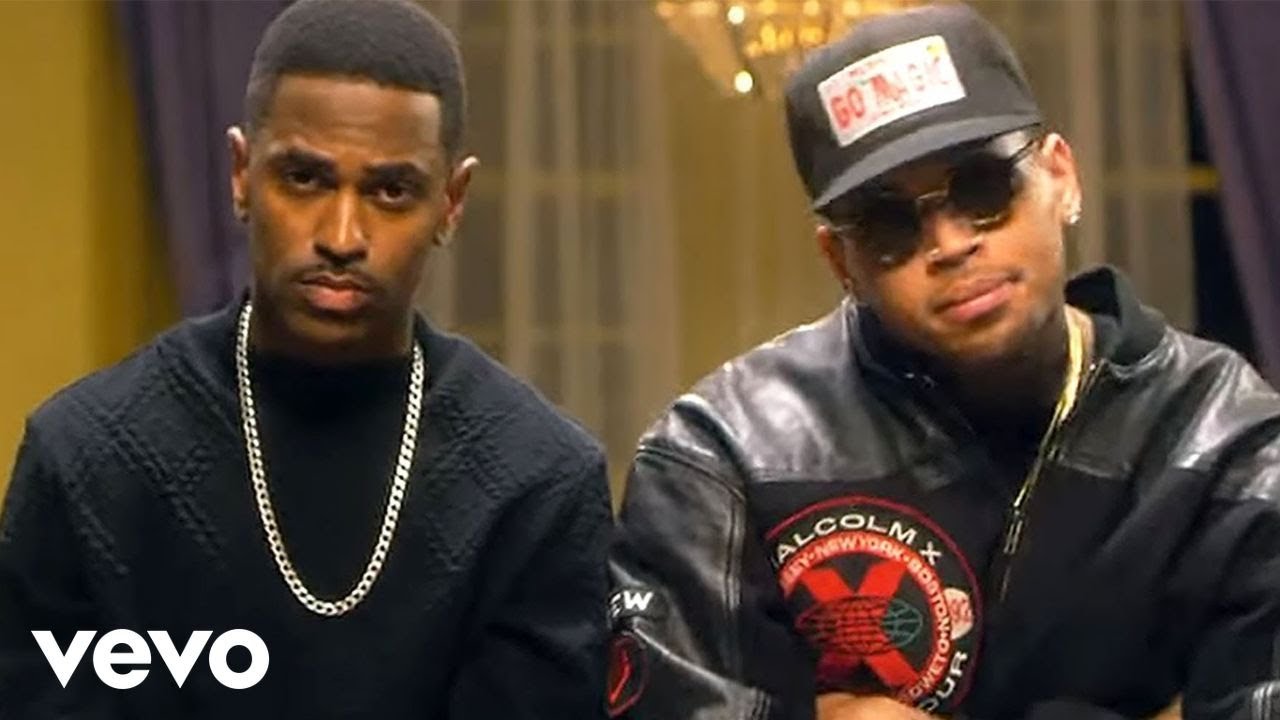 The latest video from the G.O.O.D. music rapper is inspired by 90s US sitcom ‘Martin’. Sean and featuring artists Chris Brown and Ty Dolla $ign all star, recreating classic scenes from the show.

‘Play No Games’ is the third song from Sean’s third album to get the visual treatment in recent weeks, following videos for the Kanye West featuring ‘All My Fault’ and the Jhené Aiko-assisted 'I Know'.