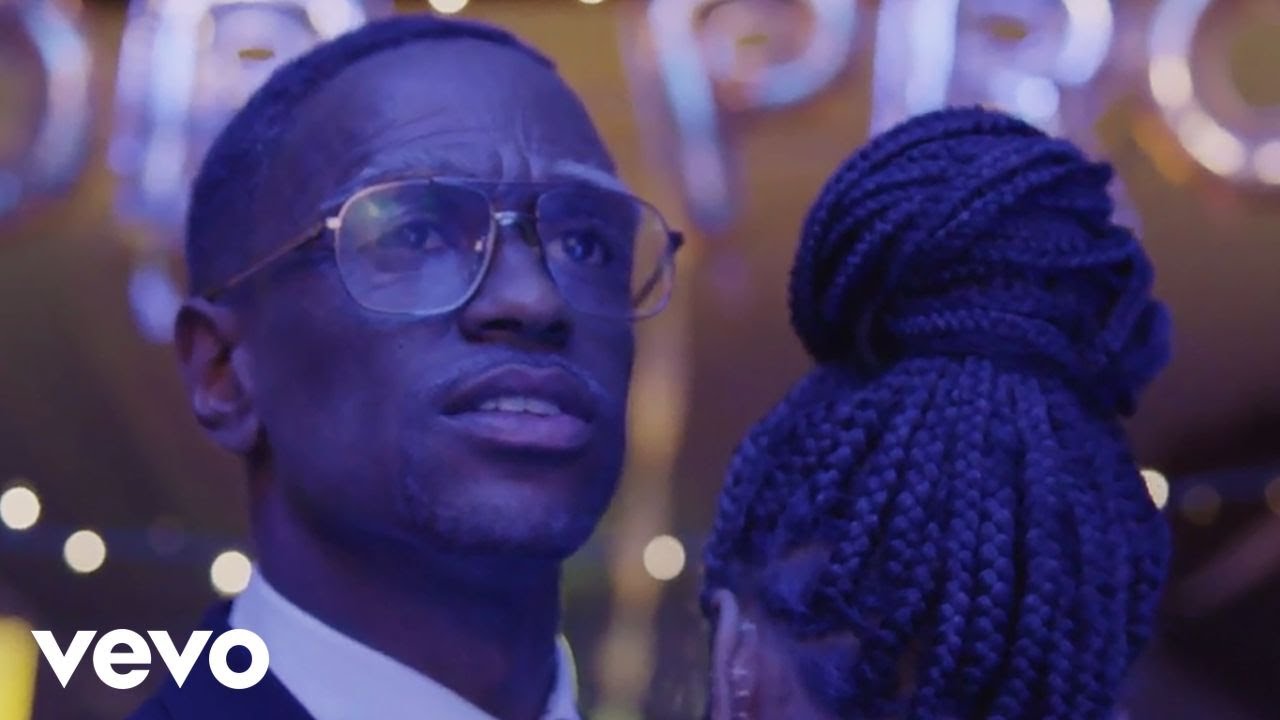 In the video for 'I Know,' the GOOD music rapper and Jhené Aiko, who guests on the track, star as grey-haired pensioners who meet in a retirement home and strike up a romance. Check it out above.

While the Kanye West featuring 'All Your Fault', sees the pair perform together at a gig complete with trippy visual effects.

Watch the latter below.

This weekend Big Sean will head to Wireless festival to perform at their 10th anniversary party alongside Drake and Rita Ora. There's still time to enter to win weekend passes to see Drake, Nicki Minaj, Kendrick Lamar and more.