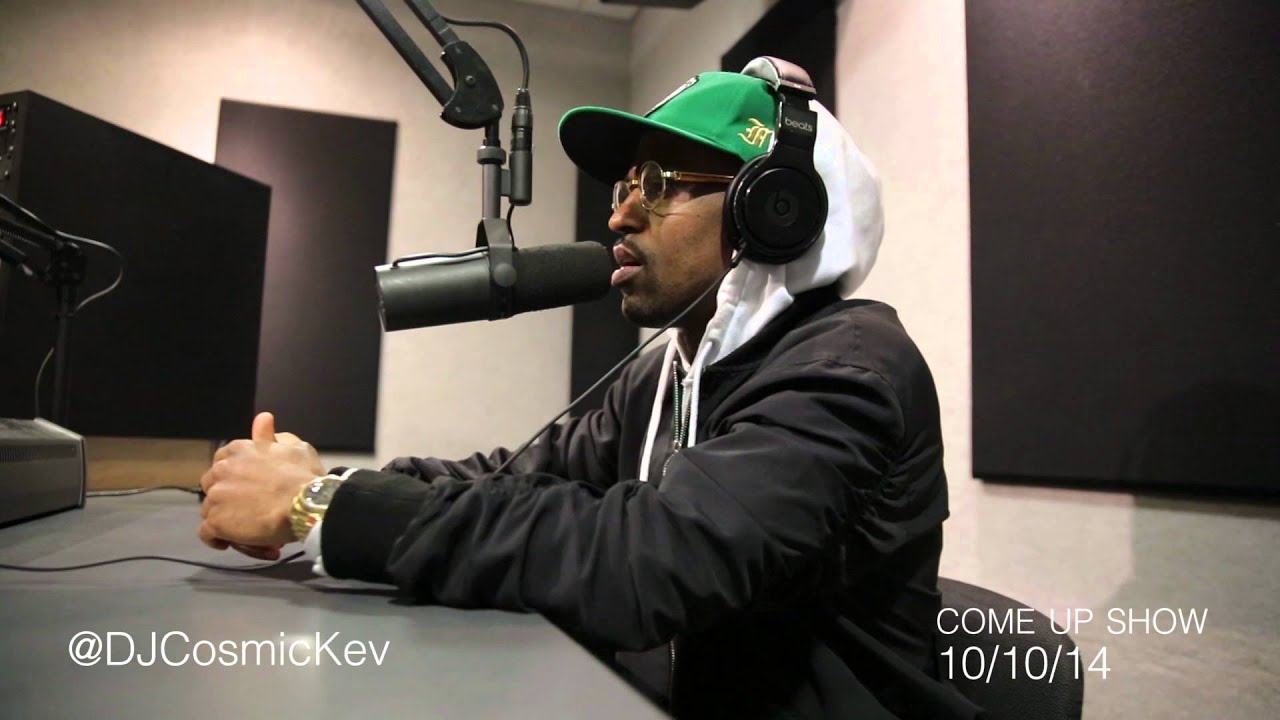 Big Sean has dropped an impressive five minute long freestyle that hears him shout out Meek Mill, his city and the money he's collected over his career.

On his visit to US radio station Power 99, the rapper spit over OG Maco's "U Guessed It," Meek Mill's 'Dreams and Nightmares,' and Quilly's 'Real One.'

However there was no mention of his 'Problem' collaborator Ariana Grande, who confirmed that her and Big Sean are in a relationship and that she thinks he is "amazing" during an interview in the UK earlier this week.