50 Cent has come back with a bang, releasing track after track from his new, independent album. Now the rap veteran has unveiled the full tracklisting to his 'Animal Ambition' album.

In a recent interview with Manny Norte on The Norte Show 50 Cent revealed he chose the name for the album because it represents an "untamed desire to win."

See the full tracklisting for 'Animal Ambition' below: 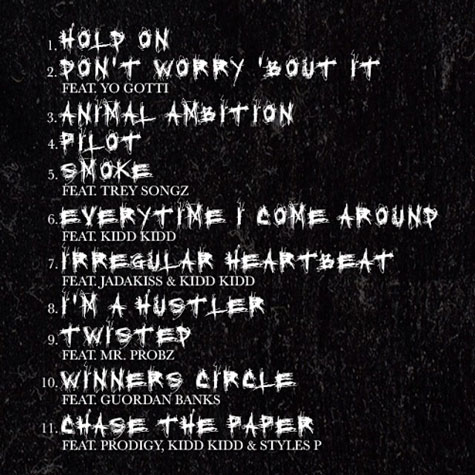