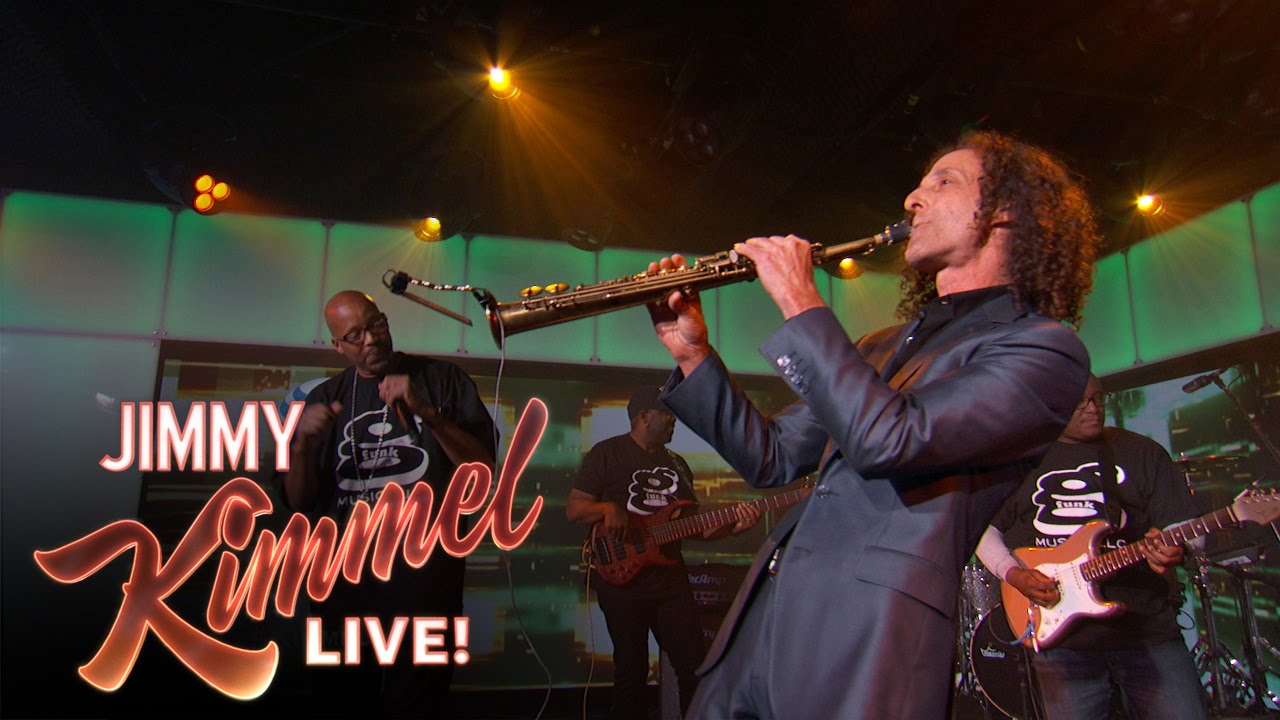 The performance took place on US TV show Jimmy Kimmel Live, as a part of his 'Mashup Monday' segment that sees two unlikely artists of different genres get together to perform a track.

As the late Nate Dogg's vocals blasted over speakers, Warren G laid down his iconic verses in an incredible performance.

This year marks the 20th anniversary of the release of Warren G's debut album 'Regulate... G Funk Era,' the rapper he heading on tour next month to celebrate.

Watch the full performance above.