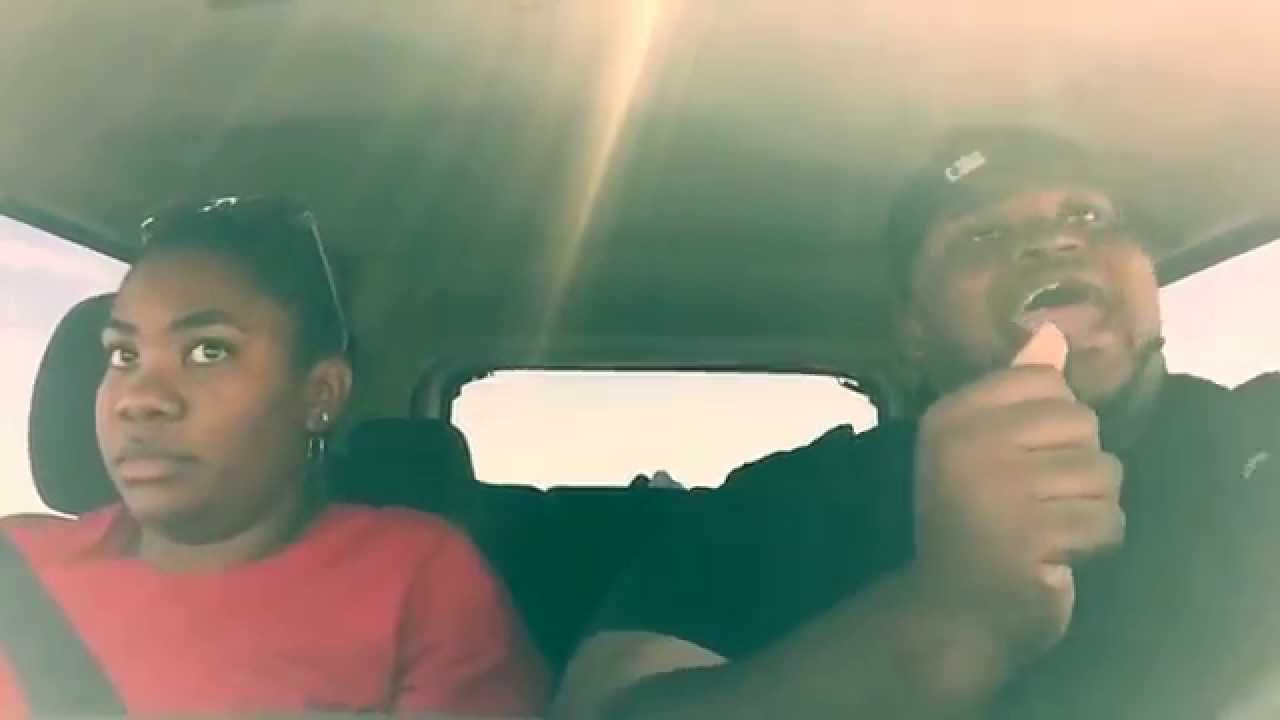 His sister is not impressed!

While recently on a seven hour long road trip with his sister, YouTuber White Rhino decided to pass the time by lip-syncing.

He enthusiastically mimes along to his favourite anthems from now and the past, while his sister looks on in disgust.

During the car ride, he throws down lyrics to classics such as Sisco's 'Thong Song' and Spice Girls' 'Wannabe', as well as showing off his best 'whip' and 'nae nae' in time to Sliento's hit single.