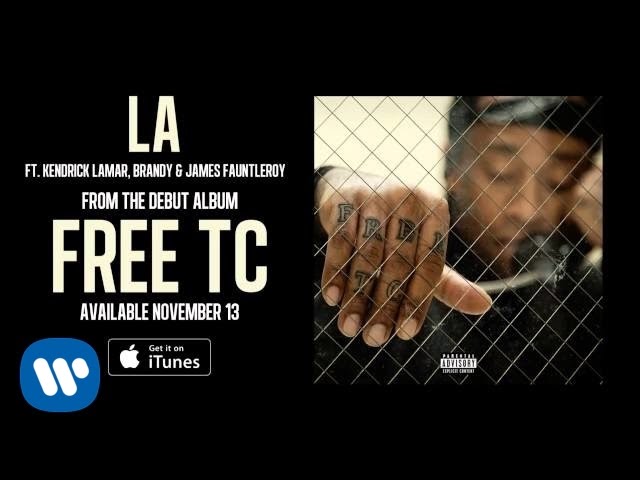 The smooth slow jam is an ode to Los Angeles and is very different from Dolla Sign’s previously released album tracks ‘Blasé’ and ‘Solid’.

“In the city of the gang bang, we still dying over red and blue strings,” sings Ty.

An alternative version of the song leaked online in May however the final version has now been made available.