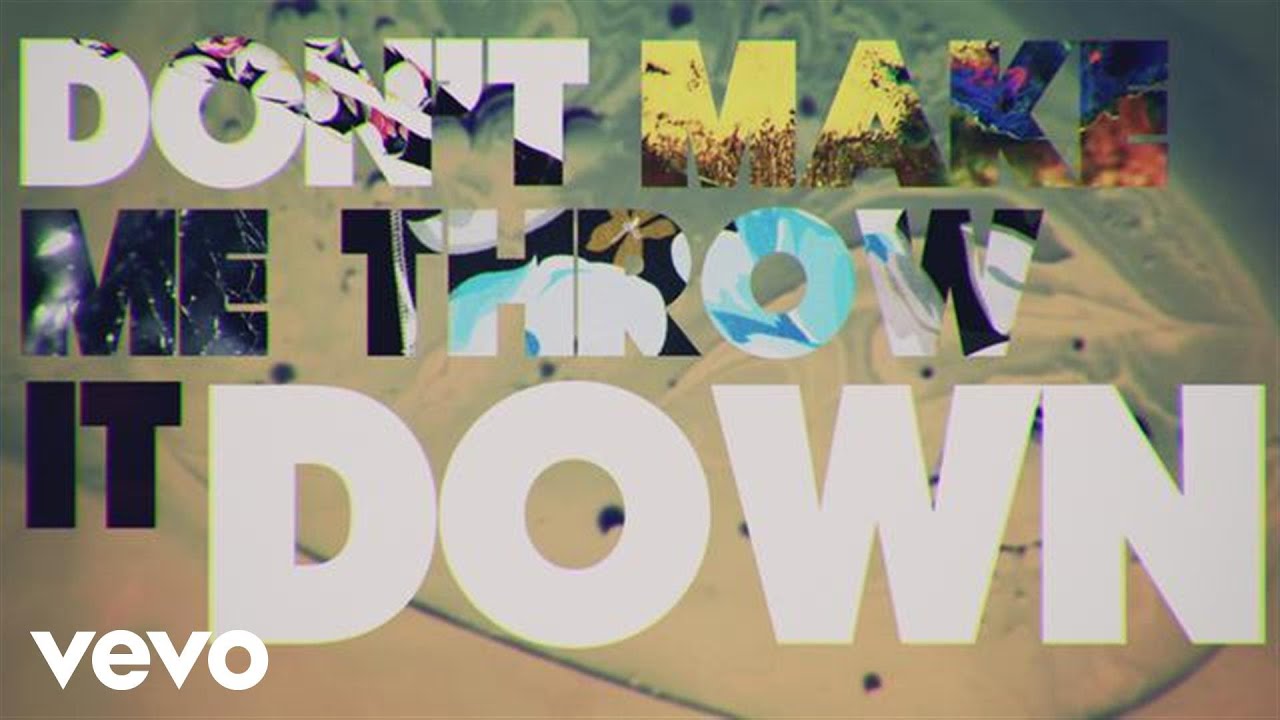 Dominique Young Unique has released the official lyrics video for her debut single 'Throw It Down,' hear the big track and sing along to the DJ Fresh and Benga produced track above.

Miss Young Unique caught peoples attention after collaborating with Diplo and DJ Fresh on their hit song 'Earthquake' and providing vocals to Le Youth's dance anthem 'Dance With Me.'

The hotly tipped rapper recently caught up with DJ Fresh on his Capital XTRA show 'The Future Of Dance,' The two discussed other female rappers in the game, in particular Azealia Banks, with Dominique claiming "I don't look at the other females as my competition, Jay Z is my competition". Listen back to the interview here.

'Throw It Down' is being released as the first single off Dominique's debut album, due for release later in the year.