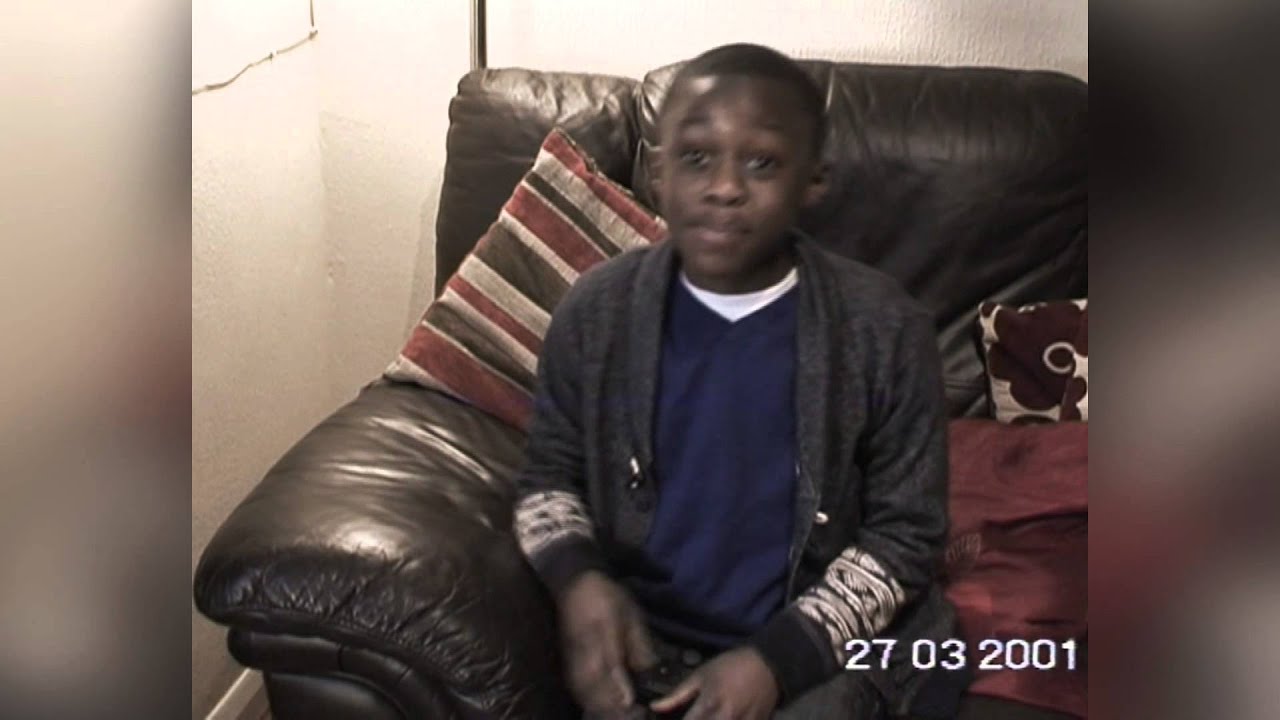 LEAKED: STORMZY, AGED 8, RAPPING ON CAMERA FOR THE FIRST TIME

Stormzy is well on his way to becoming one of the UK's hottest rappers. But before he was recording singles and performing live shows, he was an 8-year-old boy practising his rhymes at his mum's house.

Thankfully for us, we've been given a glimpse into what that little boy was like.

Stormzy's mum dug out some footage from 2001 that sees her son, real name Michael Omari, pausing his video game when she asks him to perform a rap for her.

"I rep south London, home of the brave/ Hate homework, but I don’t misbehave," the baby-faced boy begins to rap after telling his mum she's "embarrassing" him.

The video ends with Stormzy on the same couch but in the present day telling his mum; "You better not put this on YouTube." Oops.

Watch the full thing above.