Watch Skepta Take Over London In The Official 'Shutdown' Video 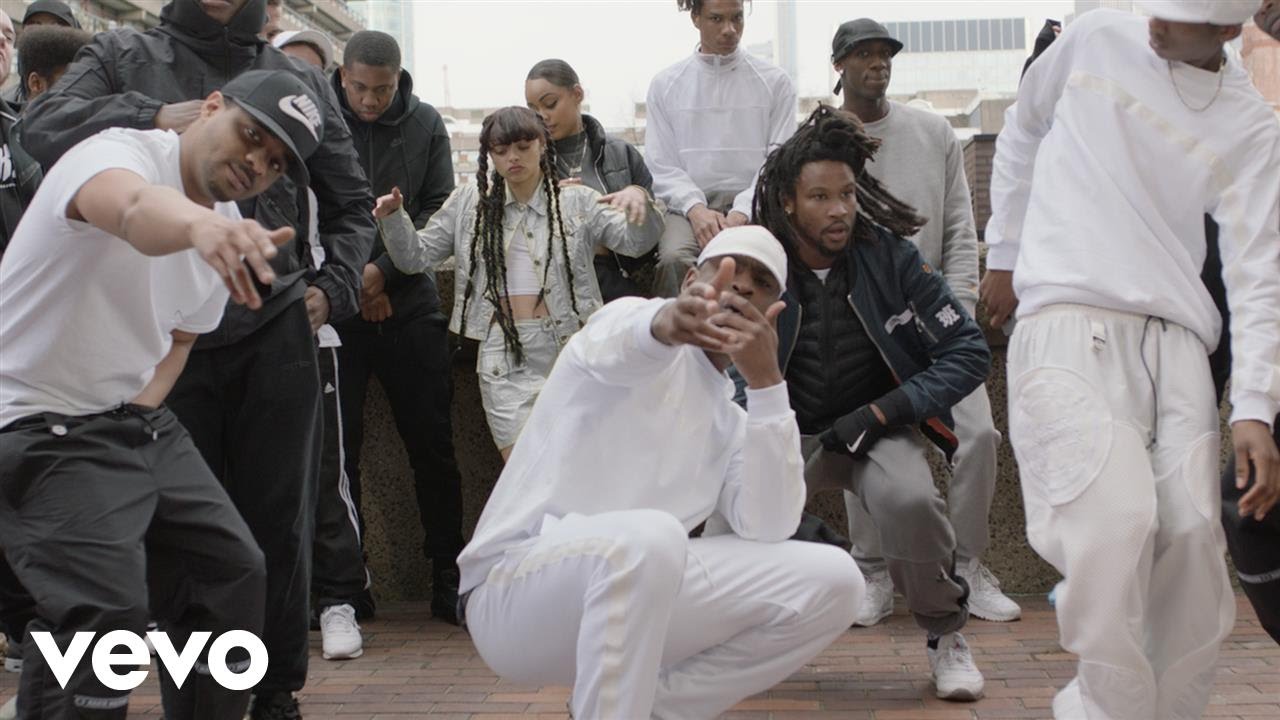 Now that Skepta's new single 'Shutdown' has been officially released, the Tottenham-born rapper has celebrated by unveiling its accompanying official music video.

But as the sample of an angry Brit calling Kanye West's BRIT Awards performance, which Skepta joined him for, kicks in, night falls and the mood turns, with everyone changing into all-black.

Last night Skepta joined Manny Norté on The Norté Show where he exclusively revealed a very big name that will be on the official 'Shutdown' remix.