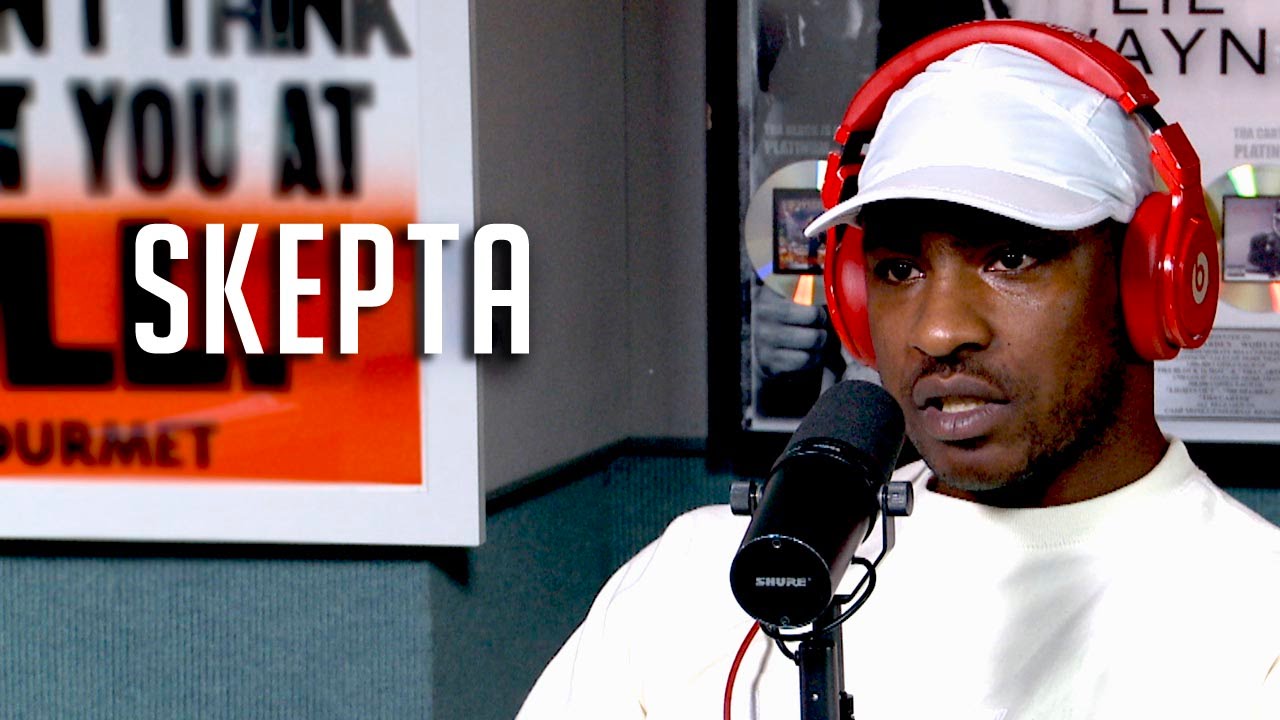 Skepta reveals his plans on Hot 97.

During his current tour of the US, Skepta stopped by New York radio station Hot 97 to talk Grime, a new mixtape with Westwood, Lukey, Drake, and more.

As well as touching on his ‘All Day’ performance at the BRIT Awards, he also discussed his new strategy to making music.

“When I was trying to make songs to go to America, to go to Japan, they’d never work,” Skepta explained, adding that he had to mature to reach the point where his music could start spreading authentically around the world.

The MC also revealed that he has completed a new mixtape with Tim Westwood which he plans to release very soon.

“I have a blueprint in my head of how I want stuff to come out and how classic I want it, he said. “So [Tim Westwood and I] put a tape together with old bars, new songs, unreleased songs.”

Check out the interview above.