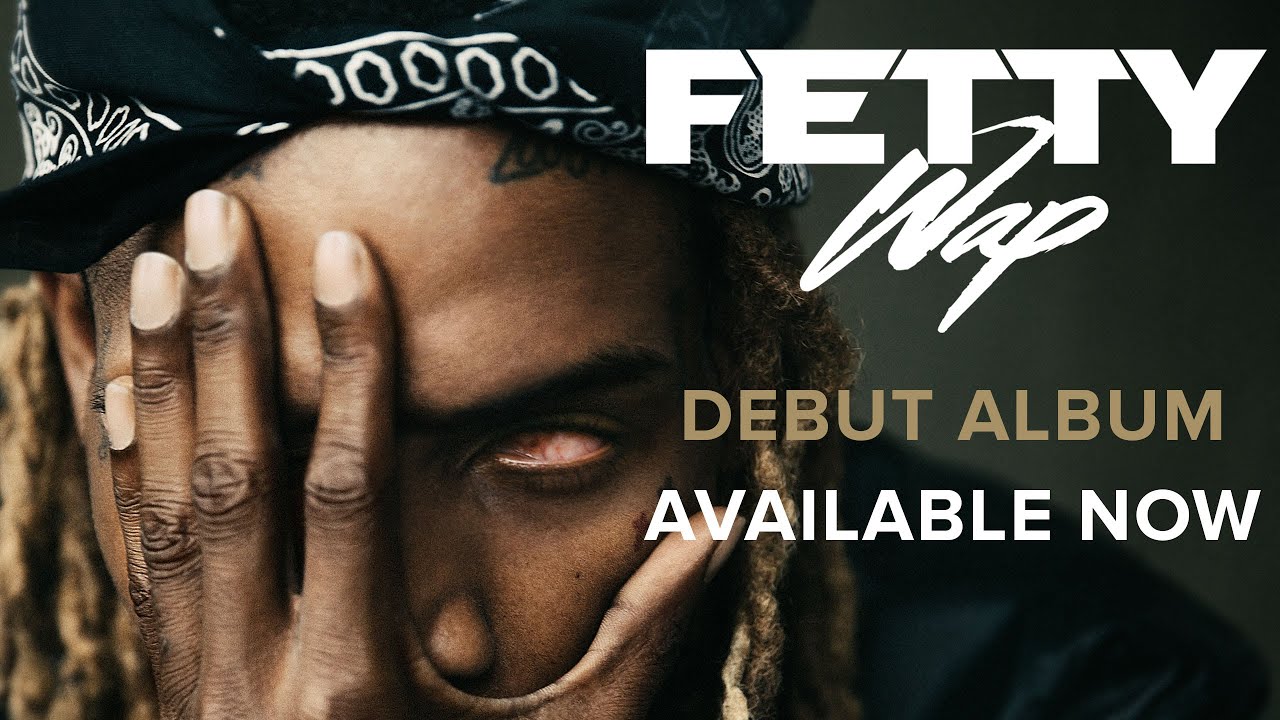 Fetty Wap has revealed the tracklist for his highly anticipated debut album.

However there are no guest appearances outside of his own crew ‘Zoo Gang’.

Lyor Cohen, who signed Fetty Wap to his record label ‘300 Entertainment’ said he didn’t want to rush the release of the project.

“Our industry is lacking on a wholesale level of artist development… and we feel that [Wap is] just so brilliant and has developed this new style, new sound,” he told AP.

Fetty Wap is currently a guest on Chris Brown’s ‘One Hell Of A Nite Tour’ in the US.

Check out the tracklist for ‘Fetty Wap’ below:

Watch the promotional teaser for the album above.