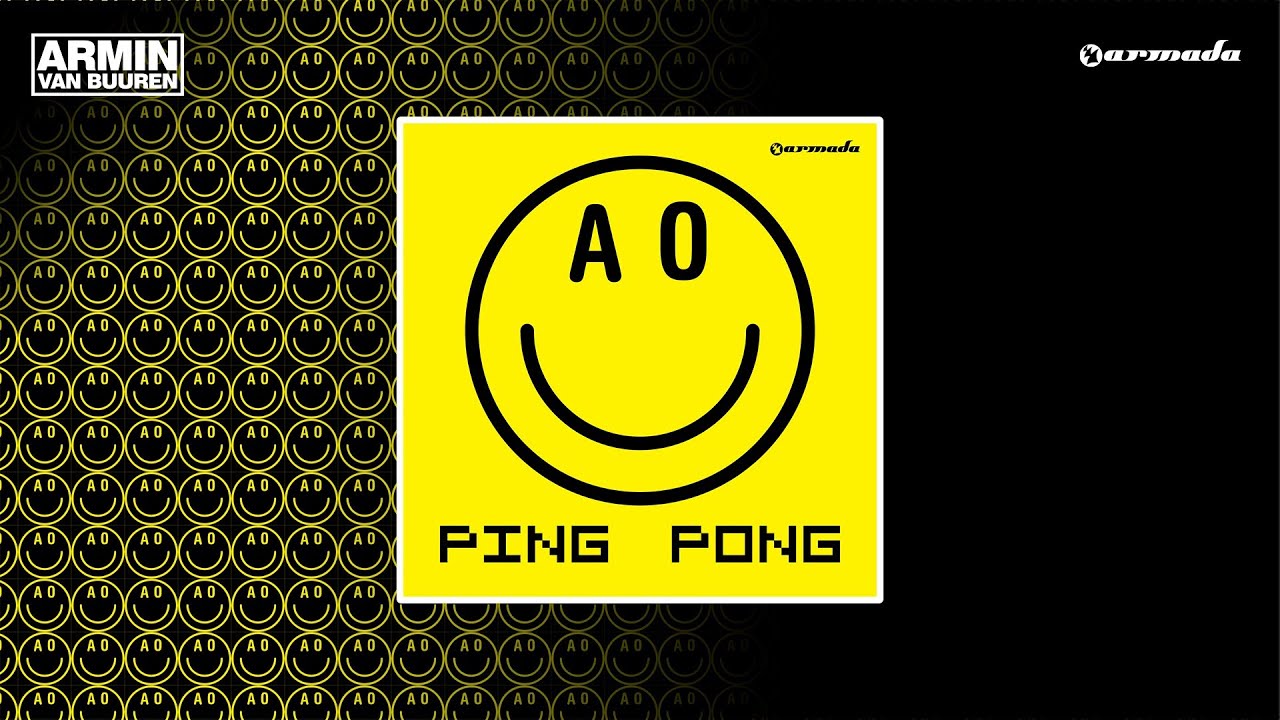 After endless requests from fans the DJ has decided to release the track.

Armin Van Buuren has made the decision to release his much-love track 'Ping Pong.'

It's a song that's been flying around for some time and was in Van Buuren's own words made in only two days as a "gimmick" tribute to the video game that was a big part of his childhood.

But due to high demand since being played out at Armin Only events, the want for a proper release of 'Ping Pong' became so great that the DJ has given in and released it on Beatport.

It's a big and heavy anthem with the 'pong' sound constantly on rotation in the background - and it's here right in time for Ultra Music Festival.

Listen to the extended mix above.