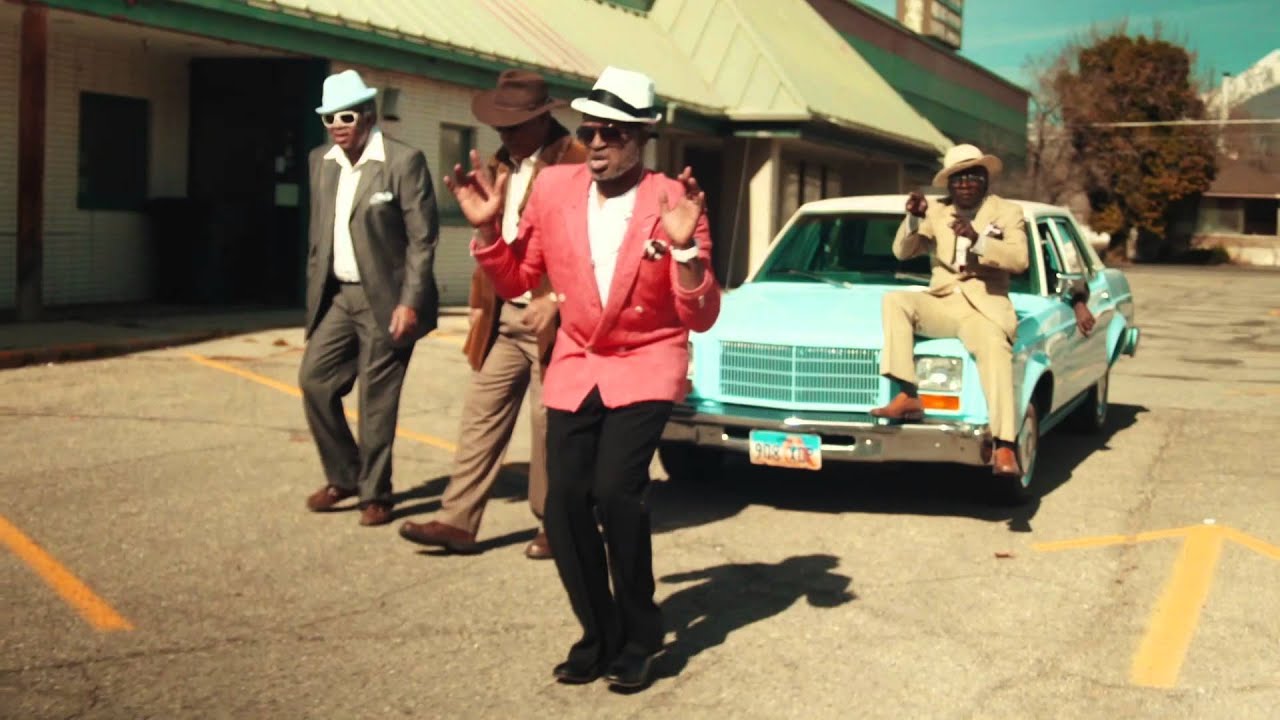 You need to watch this.

Arguably 2015's biggest song, 'Uptown Funk' has already has its fair share of covers and parodies, but this might just be the best one yet.

The video is titled 'Oldtown Cover' and features elderly men covering the song - and the official music video - seamlessly. It's pretty hilarious.

It has already received nearly two million views on YouTube.

The YouTube description said: "All the grandmas and Grandpas in this video did their own stunts. They range in age from 65-92! Between them, they have raised 500 children, 1,200 grandchildren, and 250 great grandchildren!!!"

Watch it above now.