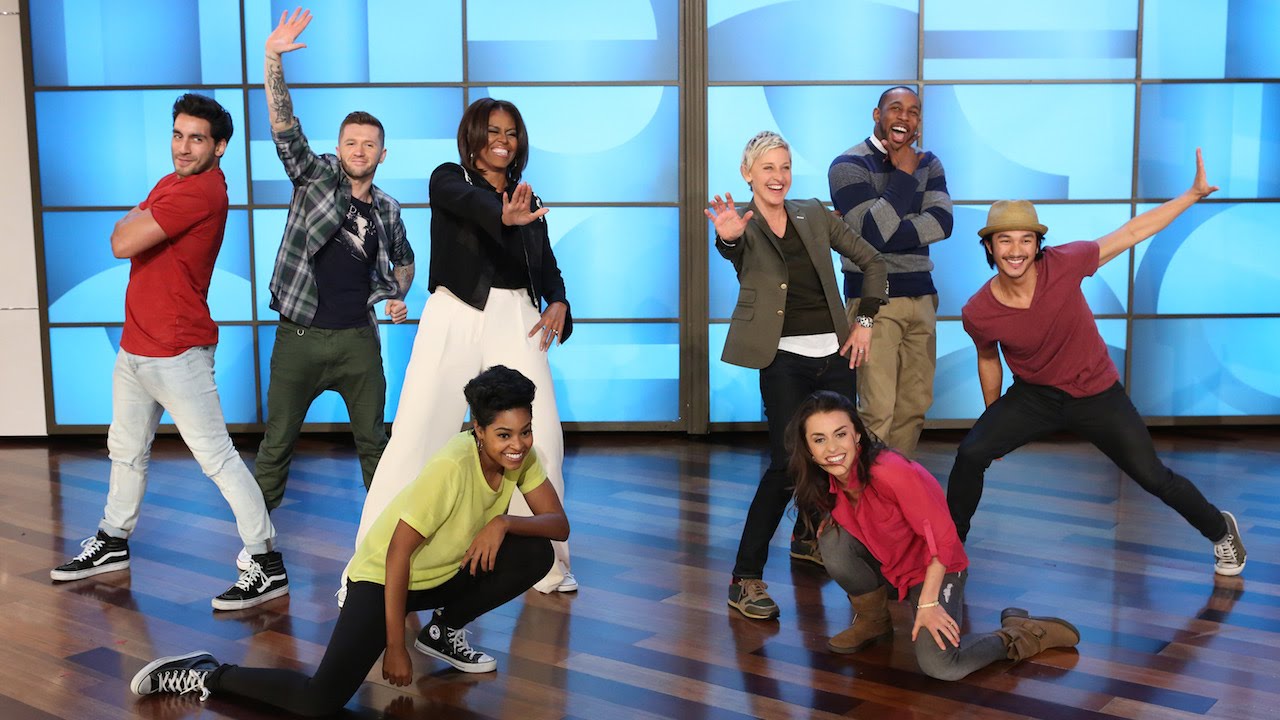 Ellen and Michelle Obama Break It Down

If it wasn't already confirmed in your mind, it's now become official that Michelle Obama is the coolest First Lady ever.

The White House resident has showed off her dance moves in a clip that sees her break it down to Mark Ronson and Bruno Mars' 'Uptown Funk' whilst making an appearance on The Ellen DeGeneres show.

"Don't make me take my jacket off!" the First Lady jokes as she got competitive with the US talk show host.

Mark Ronson and Bruno Marks have recently unveiled an official remix of their chart-topping song, with new vocals from Trinidad James featuring on the re-worked track.

Watch Michelle Obama break it down above.