Listen to the one and a half minute preview of DJ Snake and Mercer's 'Lunatic.' 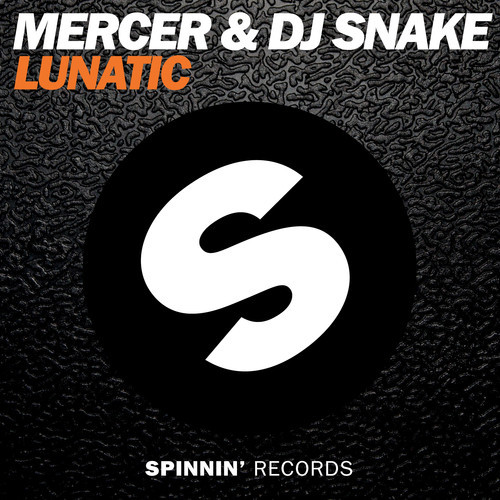 Just in time for the weekend DJ Snake has hooked up with Mercer to tease us with a preview of their new song 'Lunatic.'
The track first came to light during DJ Snake's Australia/ New Zealand 2013 Tour Aftermovie, but now Spinnin' Records - which is also the home of one of the hottest new EDM talents around, Martin Garrix - has released a one and a half minute preview of of the track.
It's a great hook up from two of the fastest up and coming producers around, the only problem is you'll have to wait until March 7th for its official release.
Listen to DJ Snake and Mercer's 'Lunatic' below: