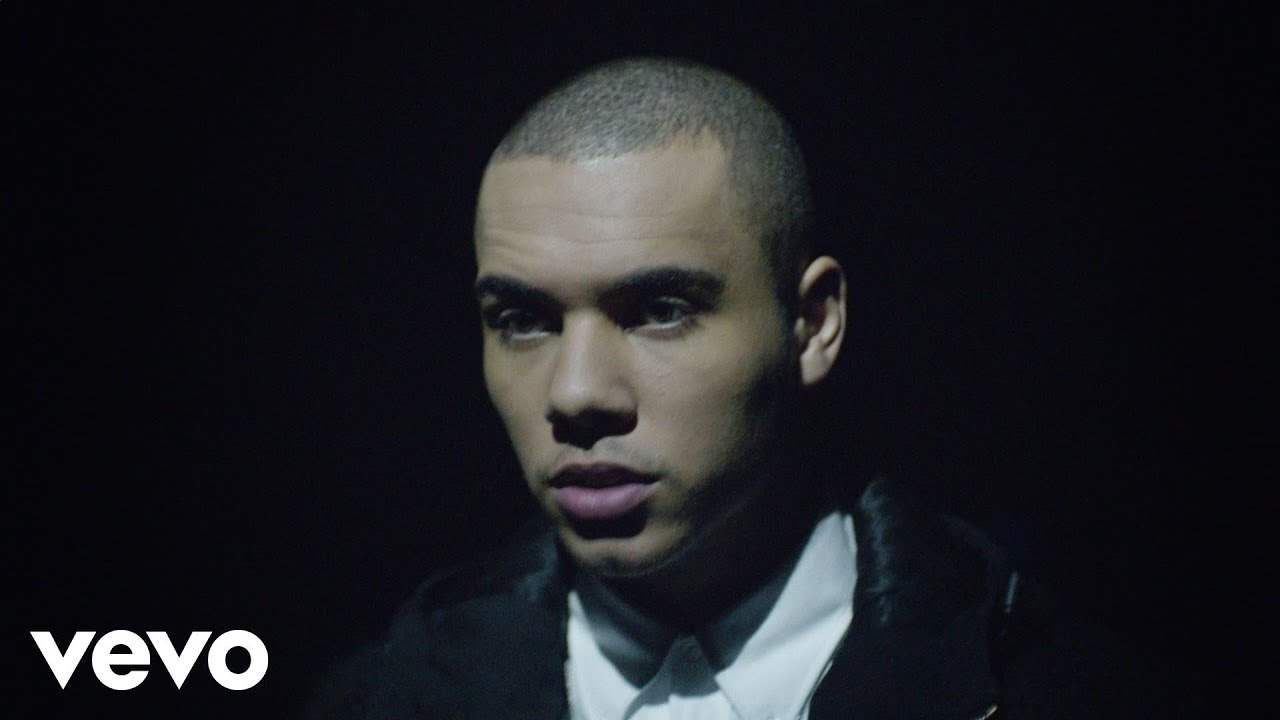 Joel Compass has dropped his new single Forgive Me alongside the official music video.

The single follows the 20 year old singer-songwriter's previous release Run, which he had originally written for Rihanna, but decided to release for himself.

Other artists Compass has worked with include Rita Ora and John Legend, both of whom he's penned songs for before, so it's no wonder that he made it as one of our 'artists to watch in 2014.'