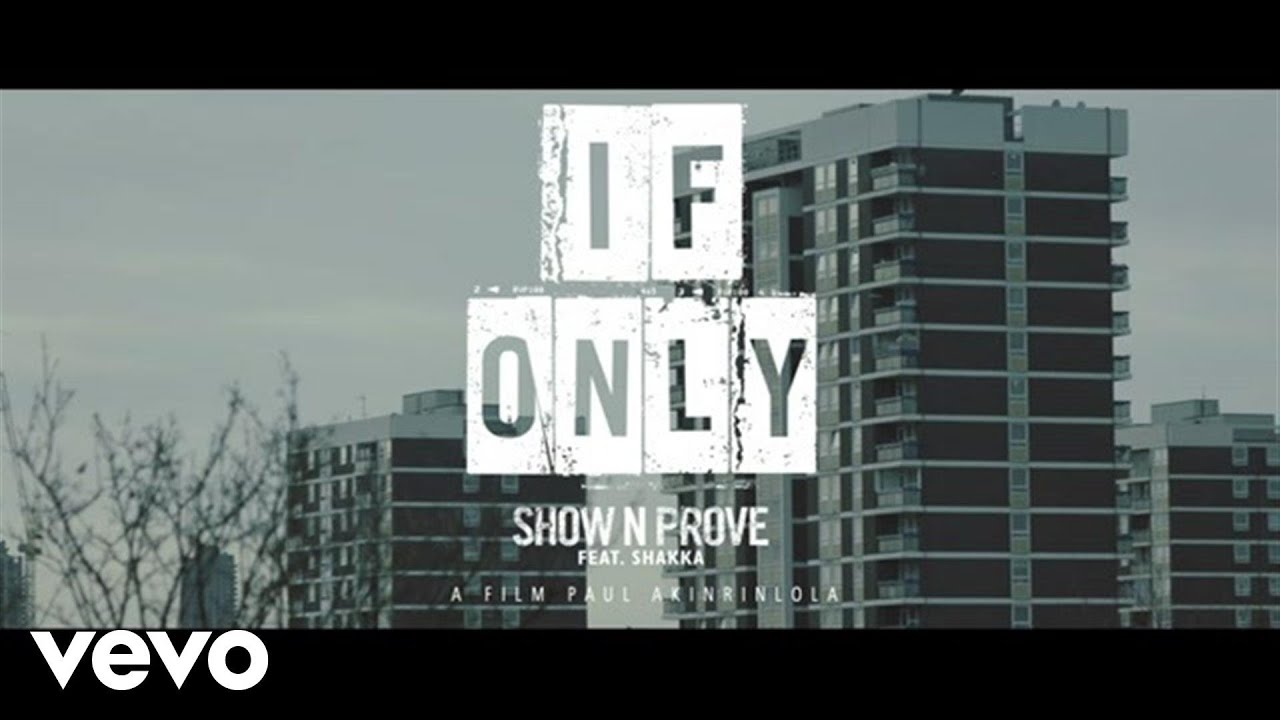 Show N Prove has released the official video for his next single, 'If Only' featuring Shakka.

In the three and a half minute video a bunch of guys and girls take the floor in a dance studio to show off their moves, but swiftly the mood changes as one guy finds himself in hospital and unable to dance.

The track features a  classic 70’s breakbeat tempered with London-based singer-songwriter Shakka’s smooth vocal. "I think it’s peeling off layers to my artist side; the beat is still hard, but I think I’ve opened the sound up just a little more," Show explained, adding: "I like the fact my music has reached people I didn’t think it would."

The Scottish musician's album is due later this year. "I want every song to be a moment in itself," he said of the album. "I don’t necessarily mean each one is a single, but I’d like every song to a standout. No filler. And also cohesive, because it will be collaboration led I don’t want it to feel like a compilation. I want it to be really special."

Watch the full video for 'If Only' above.