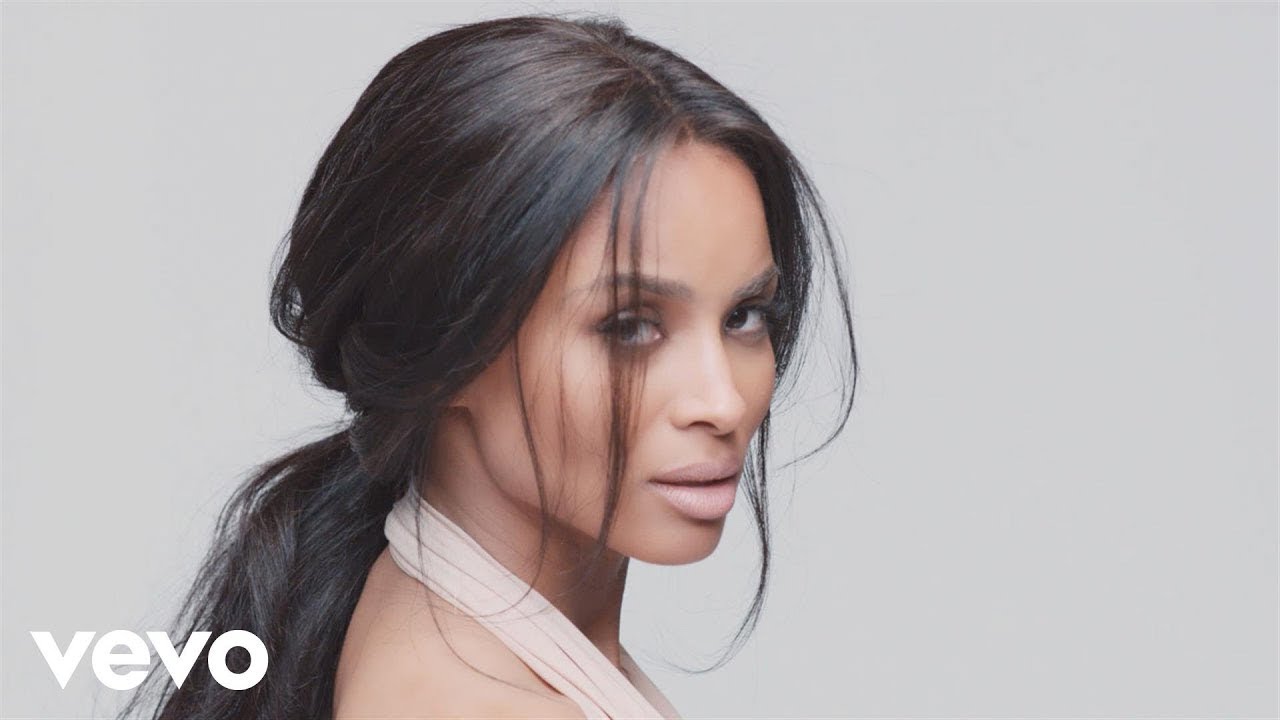 And she's more than happy to flash that post-baby body.

Ciara has dropped the video for her new track 'I Bet' - it's her first new music since 2013's self-titled 'Ciara'.

The video sees Ciara donning a white leotard, as well as ballerina shoes, and flaunting her post-baby body. And we've got to say, she makes having a kid look easy.

Since 2013's 'Ciara' album, the singer has become a mother and been through a breakup, so new record 'Jackie' is expected to be a particularly heartfelt one.

You can watch the video for 'I Bet' above.

'Jackie' is expected later this year.