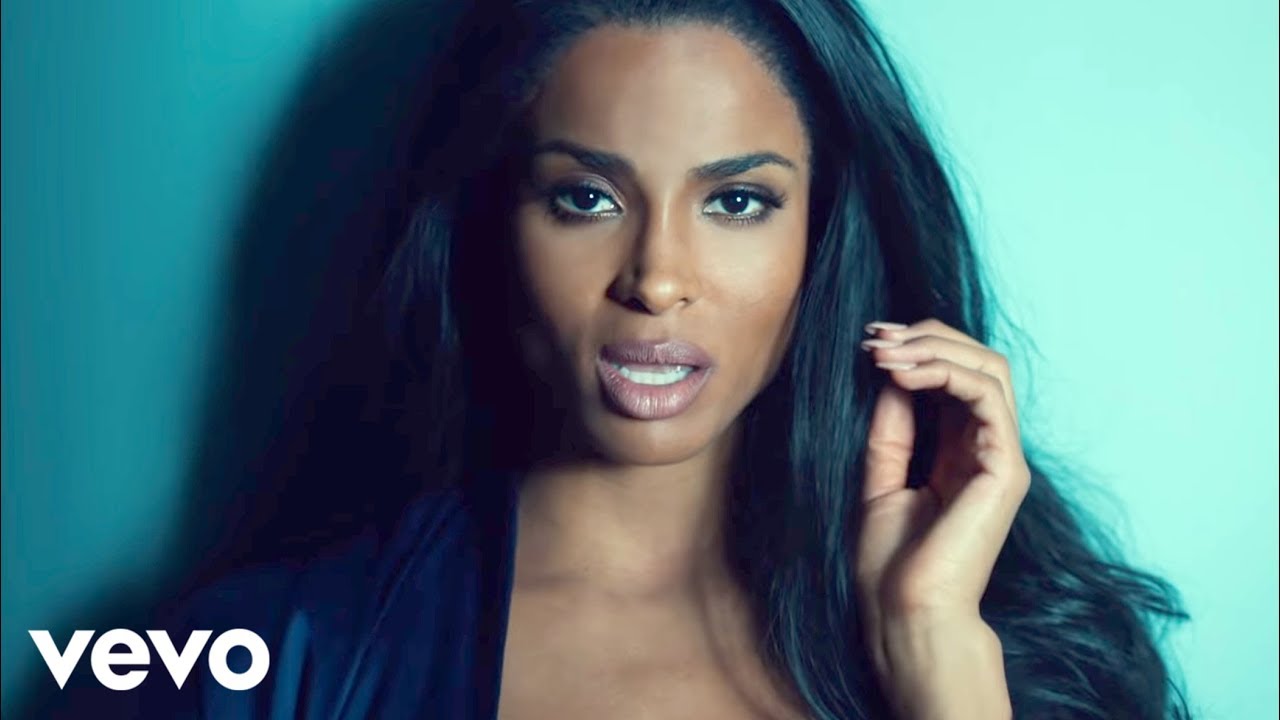 She is literally a goddess.

Ciara has released a steamy music video for her latest single 'Dance Like We're Making Love'.

In the Dave Meyers-directed video, the 'I Bet' singer levitates above a pool, pulls off the most insane dance routine and er appears to be covered in talcum powder at one point.

CiCi recently hit back at her ex, Atlanta rapper Future, on Twitter after he criticised the direction of her new album in a documentary film.