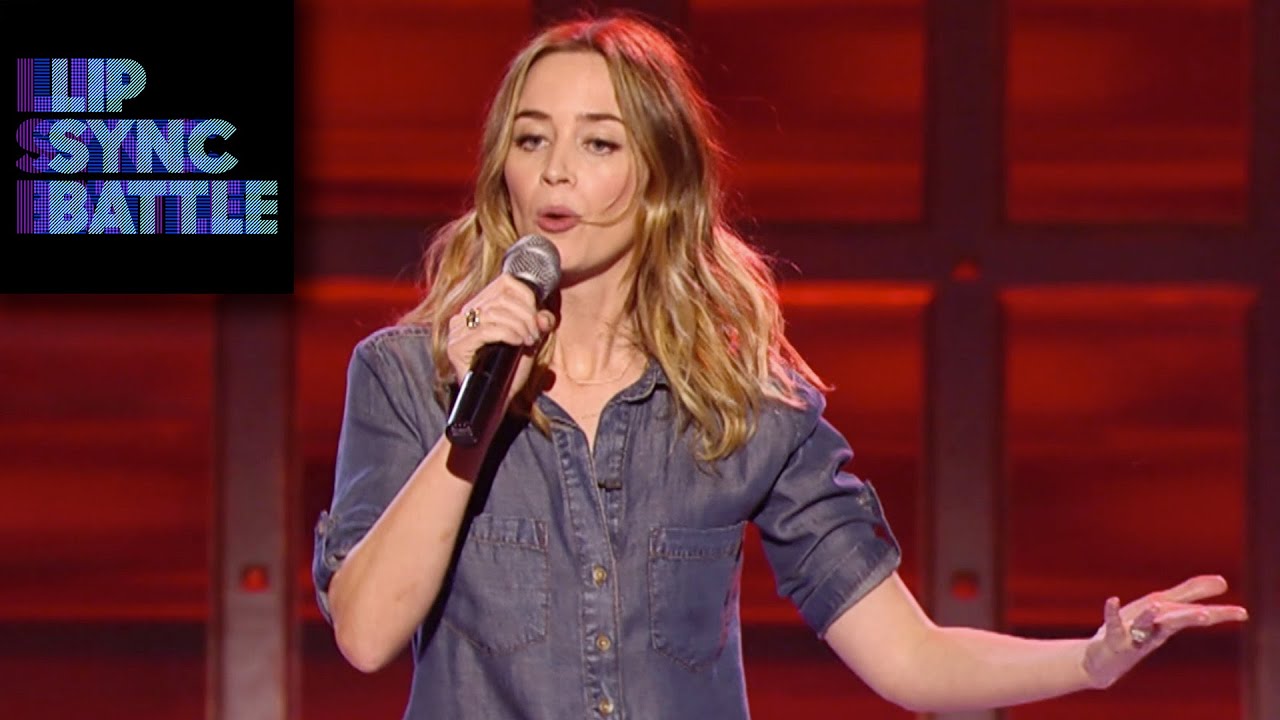 This got very serious, very quickly.

Anne Hathaway and Emily Blunt just took lip sync battles to the next level, taking on a couple of r&b classics.

Whilst performing on LL Cool J's 'Spike,' Hathaway kicked off the competition by doing a hilarious rendition of Mary J Blige's 'Love.' Although the audience seemed to like her, British actress Blunt dubbed it 'Cheap.'

She retaliated by taking on the Blackstreet classic 'No Diggity,' working her way around the stage and even taking time to twerk on her competitor, much to LL Cool J's amusement.

Watch the two go head to head in the funny video above.